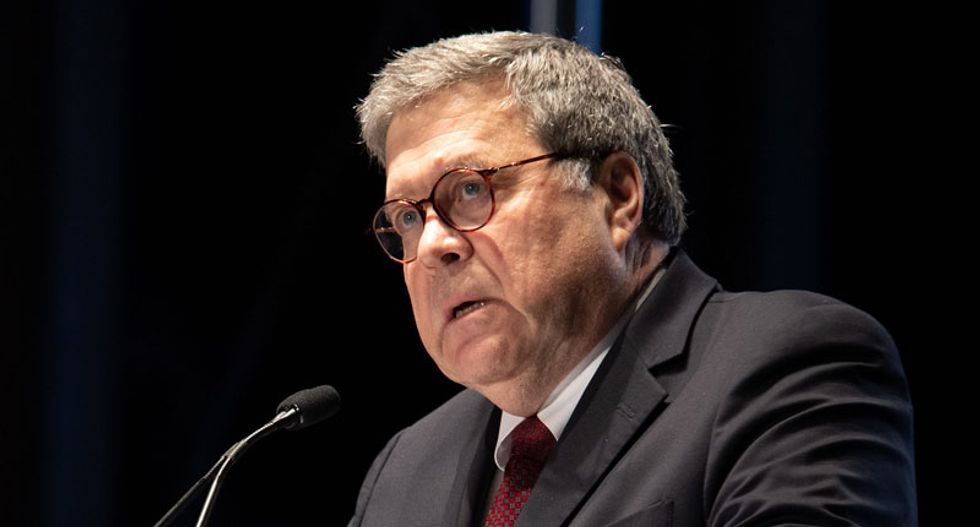 Barr reportedly said, according to CNN's Jaimie Gangel, "none of this matters— it’s the deposed King ranting. Irrelevant to the course of justice and to Trump’s election loss."

What Attorney General Bill Barr really thinks of @realDonaldTrump tweets according to a source familiar with the dy… https://t.co/CflKvAymqp
— Jamie Gangel (@Jamie Gangel)1607820703.0

Maggie Haberman of The New York Times offered her analysis.

The perspective of someone who watched Trump torment Sessions for 18 months without firing him https://t.co/m1mTZVH6LV
— Maggie Haberman (@Maggie Haberman)1607826761.0

The report came after Trump had repeatedly lashed out at Barr on Twitter on Saturday.