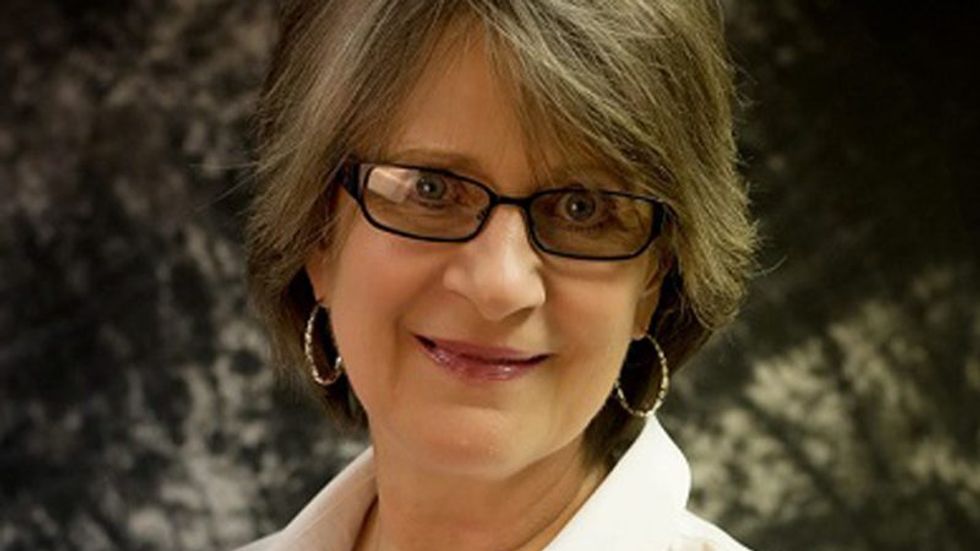 A Kansas Republican mayor has resigned because of the death threats she has received for supporting a mask mandate in her city.

NBC News reports that Dodge City Mayor Joyce Warshaw announced her resignation on Tuesday night after receiving a deluge of threats through both phone and email after she came out in support of a mask mandate.

"[It was a] very very tough, difficult decision to make because I have no regrets about any of my actions or decisions I made as mayor but I think it’s best to move on," Warshaw told NBC News. "Particularly my husband said 'you’re done, you’re done.' Maybe the city can just move on."

In her resignation letter, Warshaw said she hoped that stepping down would help angry residents cool off.

"Life has dealt out many challenges in our world that have perhaps caused many people to act inappropriately," she wrote. "But I do not feel safe in this position anymore and am hopeful in removing myself this anger, accusations and abuse will not fall on anyone else and will calm down."

Dodge City's mask mandate was passed by the city council by a four-to-one vote last month.