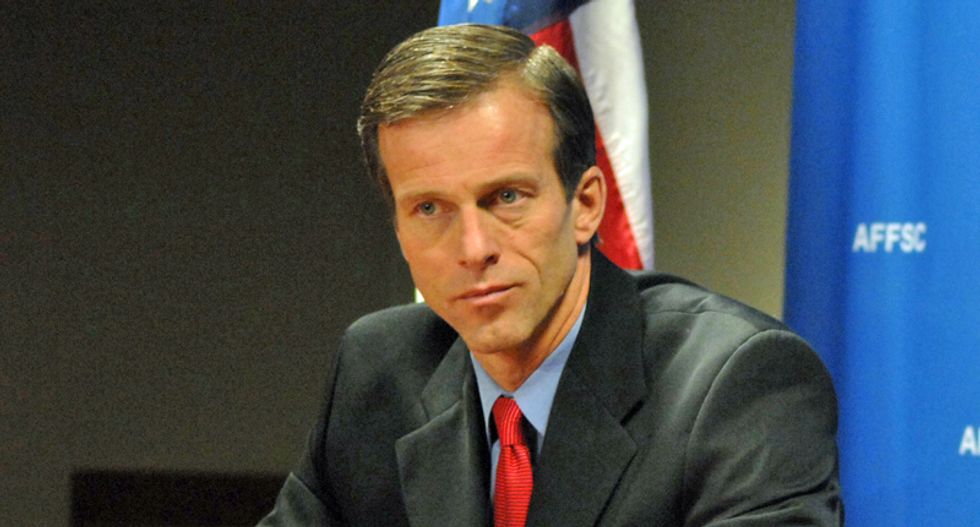 On Monday, as the Electoral College gathered to cast the formal votes making Joe Biden president-elect, Senate Majority Whip John Thune (R-SD) told CNN congressional correspondent Manu Raju that he will accept Biden's victory. He added that he believes the latest gambit by President Donald Trump and his supporters to contest the results in Congress are doomed to failure.

Thune is the highest-ranking Republican in Washington to acknowledge Biden's victory as of Monday afternoon, with neither Senate Majority Leader Mitch McConnell (R-KY) nor House Minority Leader Kevin McCarthy (R-CA) committing to accept the results yet.