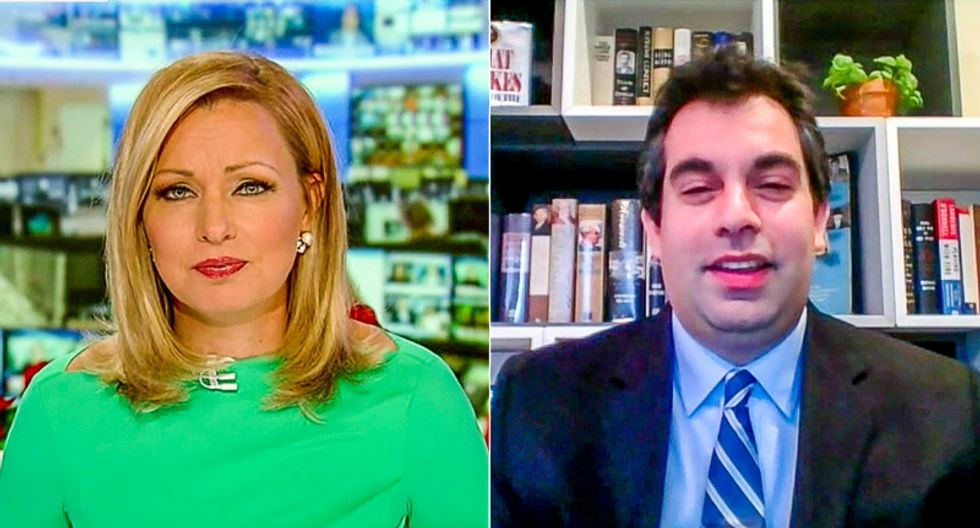 A Fox News pundit on Monday told Dr. Jill Biden to grow a "thicker skin" after a Wall Street Journal columnist made what many are calling a sexist attack on the future first lady.

In a Friday op-ed, Joseph Epstein argued that it is "fraudulent" for Biden to refer to herself with the title of doctor because she earned a doctorate in education but is not a physician.

On Monday, Fox News host Sandra Smith told National Journal's Josh Kraushaar that the op-ed had been branded as "sexist."

Kraushaar asserted that critics "shouldn't be so stuffy" about Biden's title.

"I think on the question of media ethics and what this is all about, you know, if you're a prominent public figure, the bar should be pretty darn high for you to play sort of the victim card," Kraushaar opined. "People who are in power, some of the most powerful folks in our government usually should be able to have a thicker skin perhaps and not claim a grievance when there's a negative, even ill-thought out op-ed that's published in one of the major newspapers."