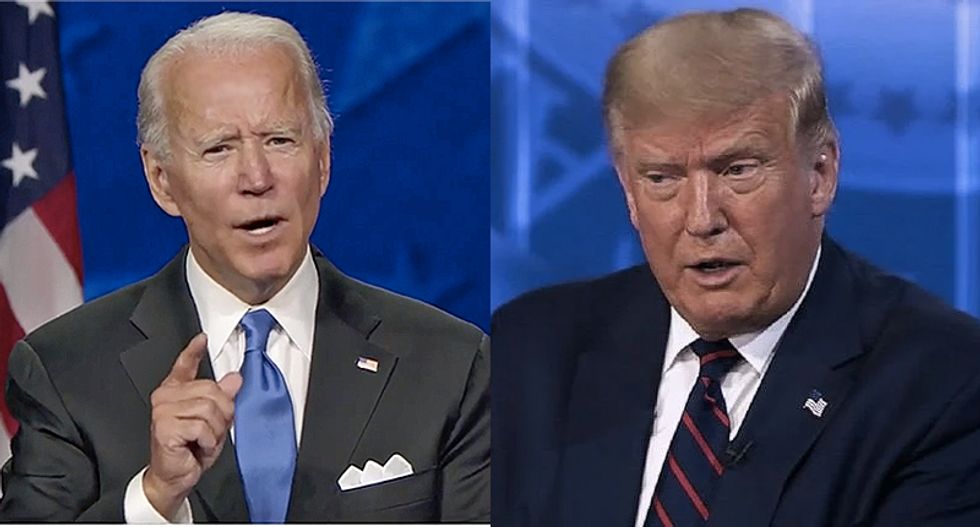 Attorney General Bill Barr sent a letter to President Donald Trump resigning on Monday, after privately saying that he would stay on until the end of the year. But after refusing to humiliate himself further than he already has at the expense of Trump, Barr either quit or was "resigned" by Trump.

Speaking to MSNBC's Nicolle Wallace on Tuesday, special counsel Robert Mueller's deputy prosecutor, Andrew Weissmann, said that he isn't sure if Barr was forced out or quit but that he doesn't really care one way or the other. While there are concerns that Trump's temporary appointees will take over the Justice Department, Weissman doesn't think that they'll have enough time to wage a late-minute war against Democrats in revenge for the president.

But there is one thing that the new acting attorney general could do.

"We'll see what the deputy attorney general -- now going to be at the end of the month, the acting attorney general -- whether he has any convictions," said Weissmann. "I do think that, you know, it is tricky in that short amount of time to actually bring a criminal case. Grand juries need proof and facts to support an indictment. So, I'm not sure that that will happen. I could see the new attorney general appointing a special counsel to, for instance, investigate Hunter Biden."

"What a thought," said Wallace.