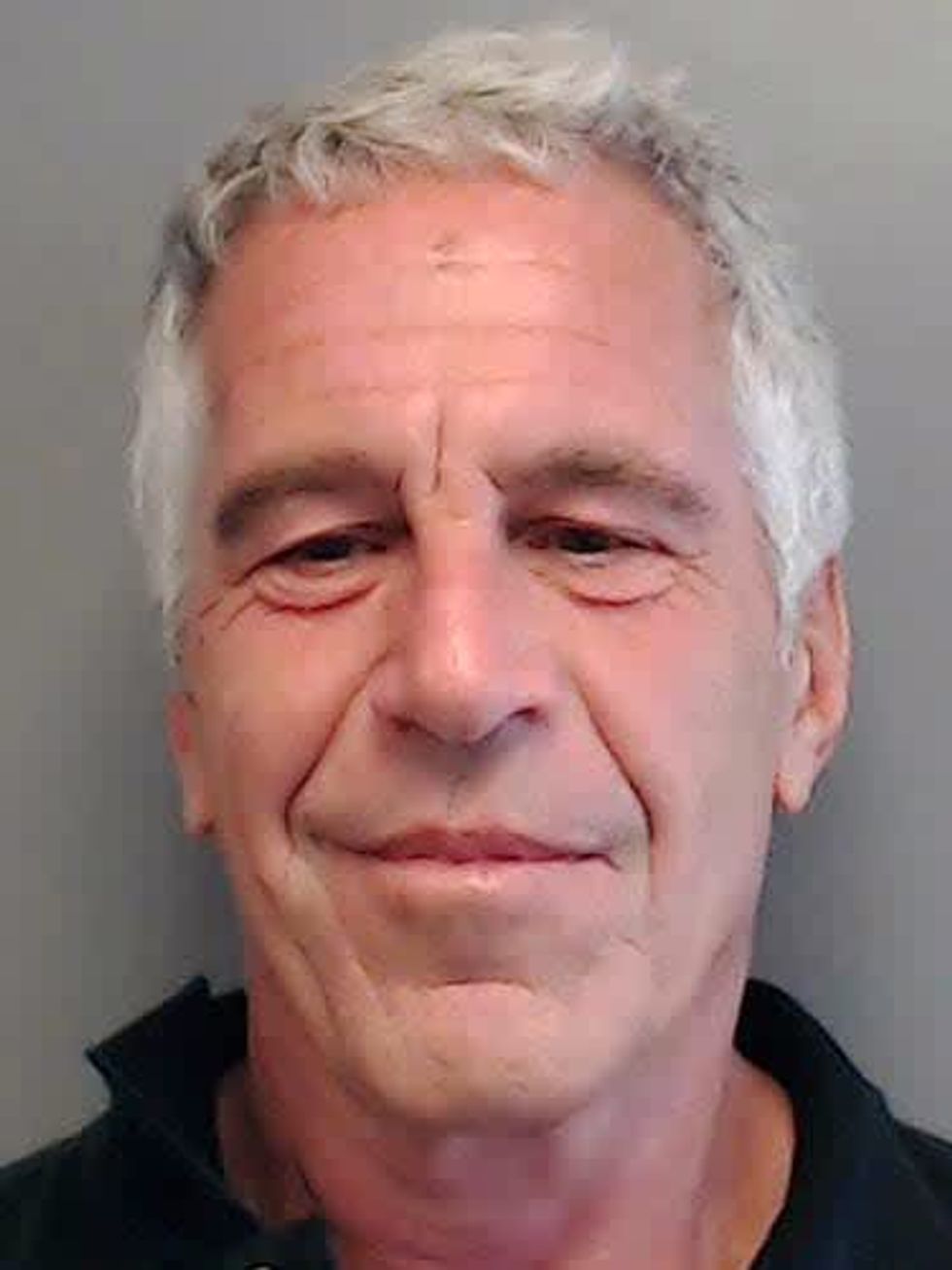 A French model scout accused of plying Jeffrey Epstein with new victims has reportedly been arrested by authorities in Paris on charges of rape and sexual trafficking. Jean-Luc Brunel was slapped in cuffs while attempting to board a flight to board a flight to Dakar in Senegal, according to French newspaper Le Parisean. The septuagenarian founder of MC2 modeling agency was once one of the biggest scouts in the business and credited with discovering Christy Turlington, Sharon Stone and Milla Jovovich. He also was part of Epstein’s inner circle of alleged pervs. Brunel, who has long been dogged ...