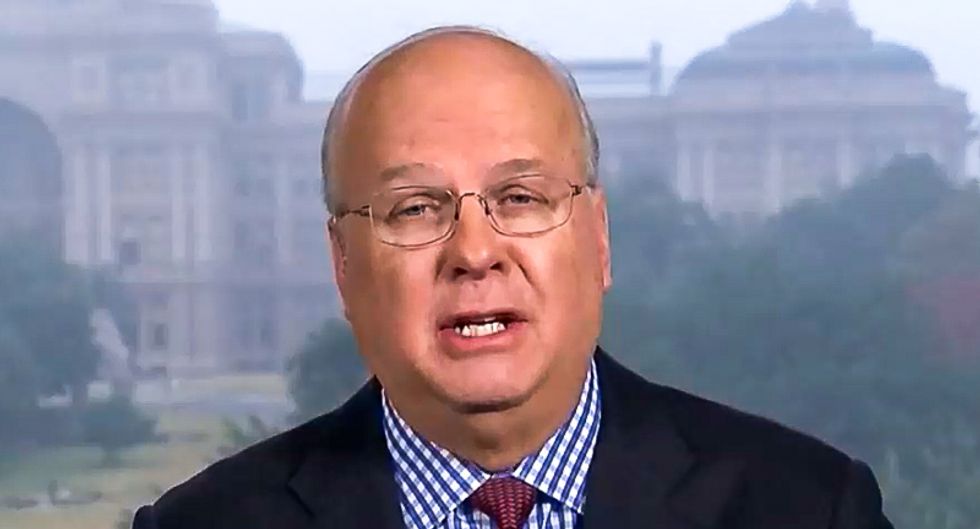 During a panel discussion on Fox News Sunday, host Chris Wallace asked Rove if Trump would continue to contest his loss in the 2020 election after the Electoral College meets on Monday.

Rove argued that Trump's refusal to concede would likely improve his position with Republican primary voters in 2024.

"But I think in the long run he's not helping himself or the country," the GOP strategist added. "America likes comebacks but they don't like sore losers and he is on the edge of looking like a sore loser and probably will look like it after Jan. 6th."