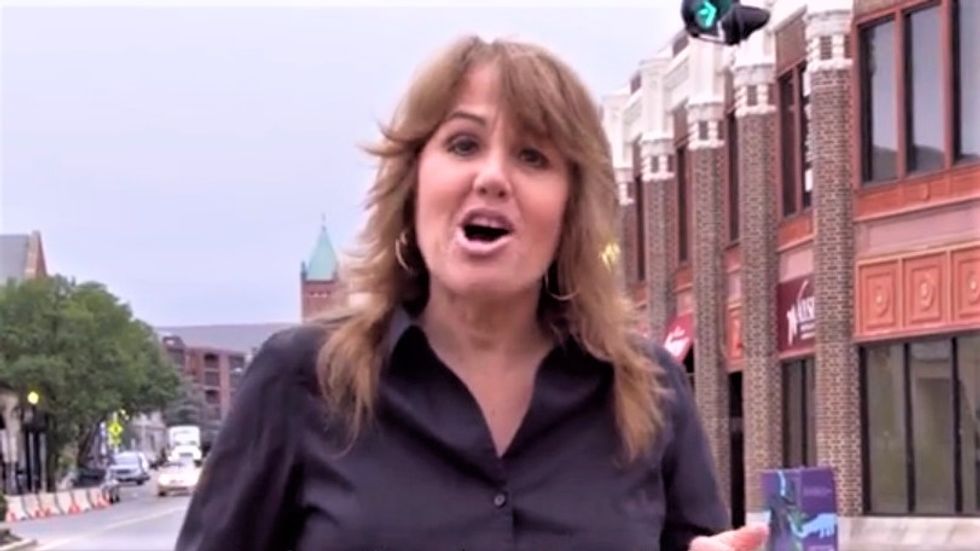 Three Massachusetts Republican candidates who each lost elections this fall by at least 25 points are now suing to have their losses overturned -- and are citing President Donald Trump's arguments to do it.

Appearing at a court hearing on Tuesday, Moran argued that the 2020 election was fatally tainted by "widescale voter fraud, compromised electronic voting systems, and unconstitutional provisions for early and mail-in voting," the Salem News reports.

The arguments being made by the Massachusetts Republicans are particularly audacious given the scope of their defeats: Moran lost to Rep. Seth Moulton (D-MA) by 31 points, Brady lost to Rep. Bill Keating (D-MA) by 25 points, and Colarusso lost to Rep. Katherine Clark (D-MA) by a whopping 49 points, according to Ballotpedia.

U.S. District Court Judge Allison Burroughs was highly skeptical of Moran's arguments and said it would be unprecedented to overturn an election based on complaints that should have been filed and resolved months before the election occurred.

"You don't get to look at the constitutional issues, and not say a word until after the election and after you've lost," she told him.