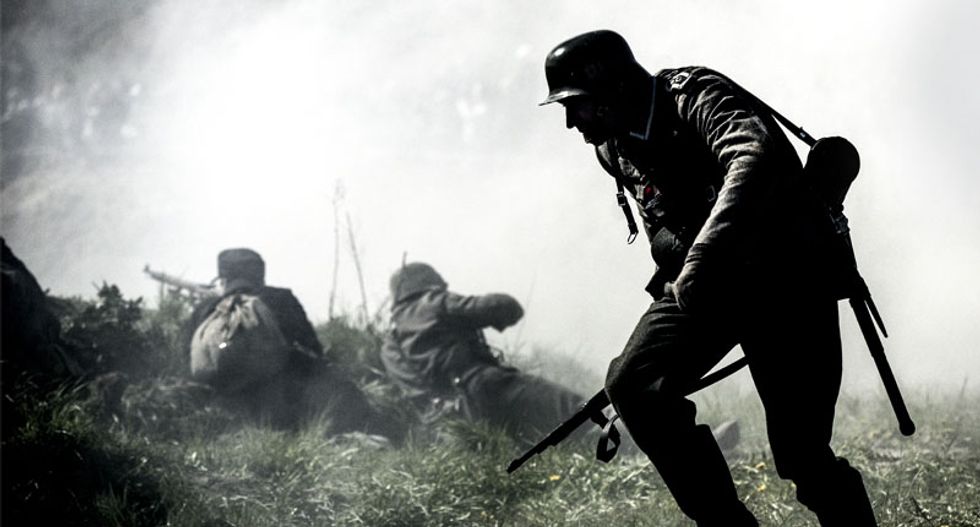 Eighty years ago, as Nazi Germany’s military might amassed along the French coast, small groups of highly trained British killers bade farewell to their families and made their way underground for what could well have been their last, lethal mission. Known as “scallywags”, these individuals – many of them gamekeepers, landowners and poachers with an intimate knowledge of the rural areas in which they would operate – were members of Britain’s clandestine World War II “Auxillary Units”. And their mission, in the event of a Nazi invasion of the UK, was to operate behind enemy lines – and kill, harry and sabotage.

In 1940, a German invasion – dubbed Unternehmen Seelöwe (Operation Sealion) – was a very real threat. The plan was for the UK’s armed forces to protect London and Britain’s industrial heartlands behind the so-called General Headquarters (GHQ) Line. But large swaths of eastern England would have essentially been sacrificed to the invaders, leaving just the brave volunteers of the Auxiliary Units there to hinder the German advance.

As we wrote in a recent article, the story of these individuals has long remained a closely guarded secret. And despite facing a life expectancy of just 12 days, these “scallywags” would have received no medals and no official recognition. Indeed, the only comfort they would have found in their hidden underground bunkers would have been their rum ration, each other – and the knowledge that they were playing a vital role as Britain’s last-ditch line of defence.

First-hand accounts of these extraordinary individuals died with the last member of the group. But their legacy lives on, hidden within the spartan underground bunkers they would have conducted their lethal work from. And while almost all of these remote hideouts remain lost in the British countryside, we recently uncovered one in Suffolk – complete with some some of the precious artefacts its occupiers left behind.

Accessed through a small hole in the forest floor, this “Scallywag bunker” offers a tantalising glimpse of a lost era, when just a handful of individuals were potentially all that stood in the way of a successful Nazi invasion of Britain. And now we can take you with us as we explore it…