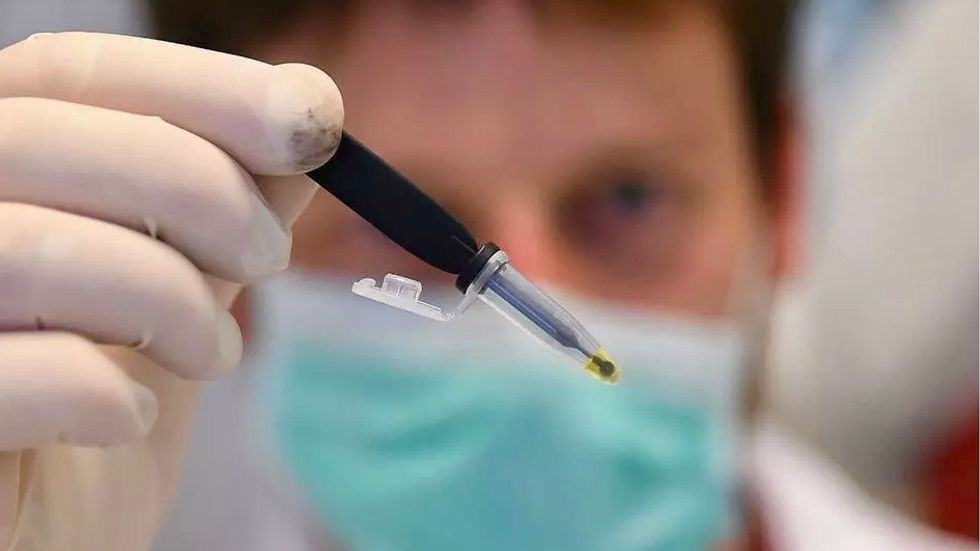 The coronavirus pandemic has reached federal death row, according to a new report by the Associated Press.

"A federal prisoner scheduled to be executed just days before President-elect Joe Biden takes office has tested positive for coronavirus, his lawyer said Thursday. The Bureau of Prisons notified attorneys for Dustin John Higgs on Thursday that their client had tested positive for the virus, his attorney Devon Porter said during a court hearing Thursday afternoon," the AP reported.

"Higgs is scheduled to be executed Jan. 15, just five days before death-penalty opponent Joe Biden’s inauguration. Higgs is the last of those currently scheduled to be executed in a series of federal executions that began in July. The Trump administration will have executed more people in a single year than any other administration in more than 130 years," the AP reported. "Higgs’ diagnosis marks the first known coronavirus case on federal death row and raises the possibility that his execution could be delayed by a judge if his condition deteriorates. His lawyers have previously raised concerns about the possibility their client would contract the virus and could present complex health issues ahead of the execution."