Rahm Emanuel ‘frozen out’ of Biden administration for being ‘too toxic for the Cabinet’: report 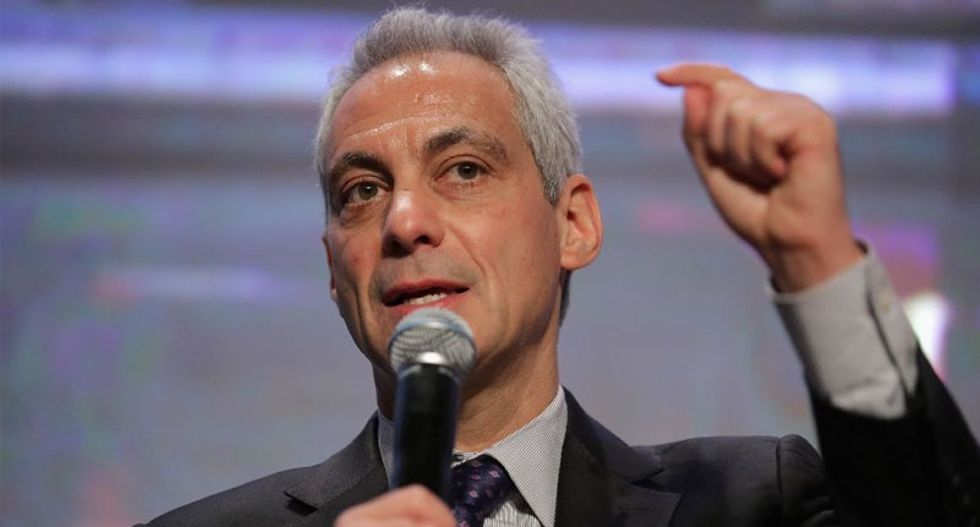 On Thursday, Politico reported that former Chicago mayor and Obama chief of staff Rahm Emanuel has been "frozen out" of consideration for a position in the Biden administration.

Scoop: Rahm Emanuel is frozen out of the Biden Cabinet, and possibly the administration — at least for now https://t.co/RGEbne7D0w
— Blake News (@Blake News) 1608251507.0

"Earlier this week, Joe Biden personally called Barack Obama's former chief of staff to deliver the bad news, according to a person familiar with the call," said the report. "Emanuel, one of the most powerful Democrats in the country for nearly two decades, was now considered too toxic for the Cabinet."

Emanuel has drawn anger from progressives over his management of civil rights issues in Chicago, and particularly his handling of the Laquan McDonald police shooting.