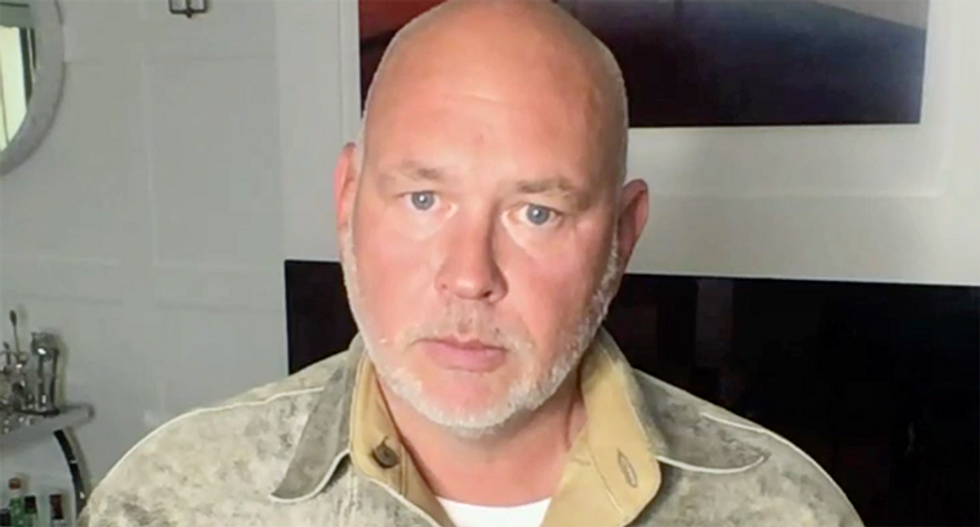 Former Republican strategist Steve Schmidt recently joined the Democratic Party and he's already disgusted by people who use a slur to refer to his new tribe.

After announcing he would join the Democratic Party, Schmidt called out The Hill for a headline that appeared to have conservative bias.

Schmidt pointed out that the headline should have referred to his registration as "Democratic."

"Democratic," he wrote in response. "It’s the Democratic Party. It’s the oldest in the world. This headline should read 'registering Democratic'. It’s an important enough institution in this country that it is entitled to its’ proper name."

Republicans have long used the slur "Democrat" to refer to the party instead of calling it by its proper name.