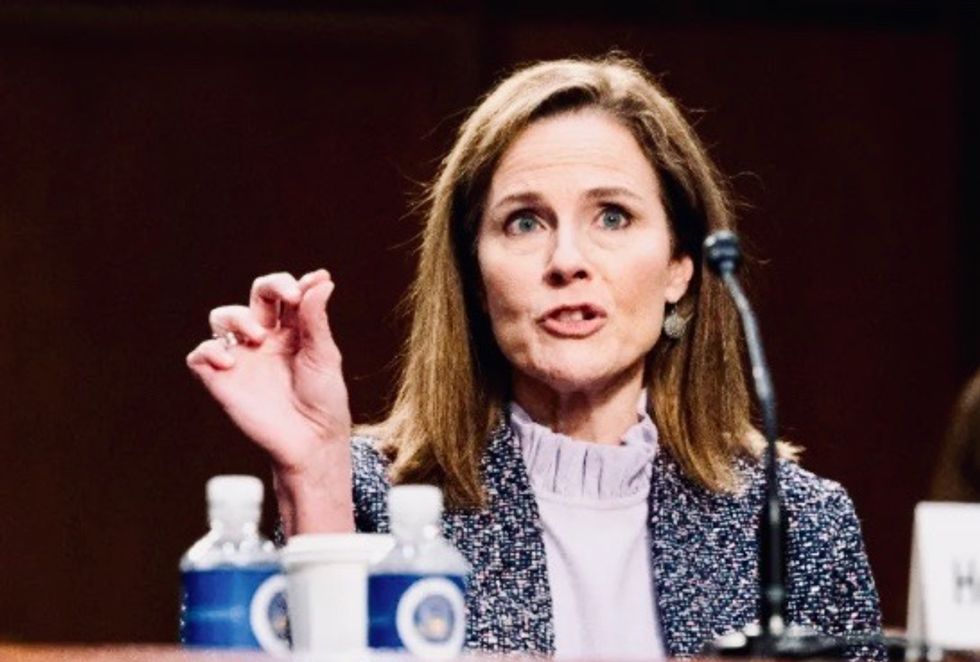 In the 7-2 ruling the nation's top court refused to allow the Danville Christian Academy to re-open. Governor Beshear's ruling applied to all schools, public and private, Yahoo News reports. The unsigned ruling did note that two of the court's most extreme conservatives had teamed up to dissent from the majority. Justices Samuel Alito (photo) and  Neil Gorsuch penned separate dissents.

"In no way were religious schools treated any differently, we asked everybody to make the same sacrifice,” Beshear had said at a news conference.

The school had claimed it was being treated unfairly.

“The governor’s school-closure order prohibits religious organizations from educating children consistent with and according to their faith,” Attorney General Cameron said. “The ability to provide and receive a private religious education is a core part of the freedoms protected by the First Amendment. Religiously affiliated schools that follow recommended social-distancing guidelines should be allowed to remain open. In August, we issued guidance stating that a closure of religious schools during the pandemic would risk violating the U.S. Constitution and state law. The Governor dismissed the guidance, and he has now forced us to bring a lawsuit to protect the constitutional rights of Kentuckians.”

The majority opinion also noted that there is just one more week of school before the holiday break, so a ruling either way “would have little practical effect.”