Trump has made Georgia Republican voters sad ahead of runoff: Fox News survey 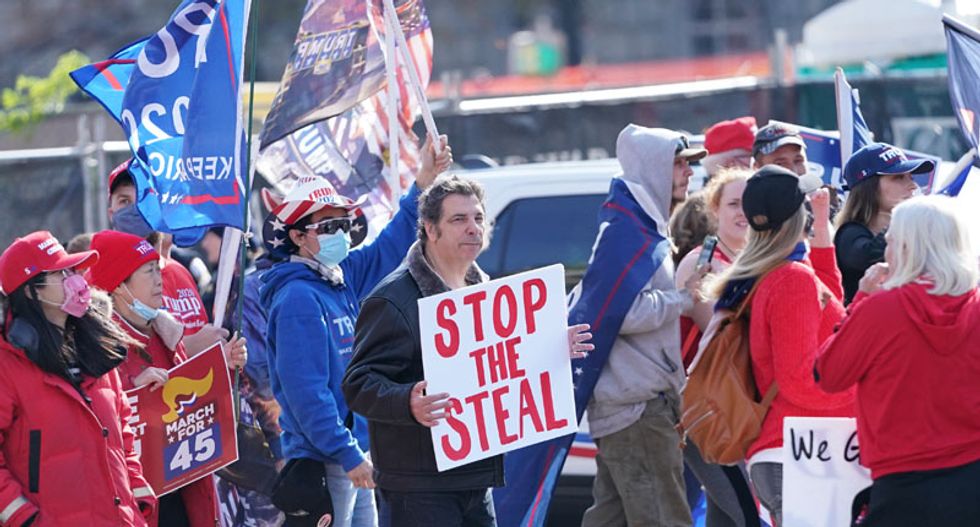 Georgia voters for President Donald Trump are sad and may hurt the Republican Senators in the January runoff.

But when Trump supporters were asked if they're more or less likely to vote in the next election, 19 percent, about 1 in 5, said they are less likely. That's a number that can determine the election. Just 5 percent of President-elect Joe Biden voters said they're less likely to vote. All Rev. Raphael Warnock and Jon Ossoff have to do is get the same voters who supported Biden to vote one more time in January, and they'll win.