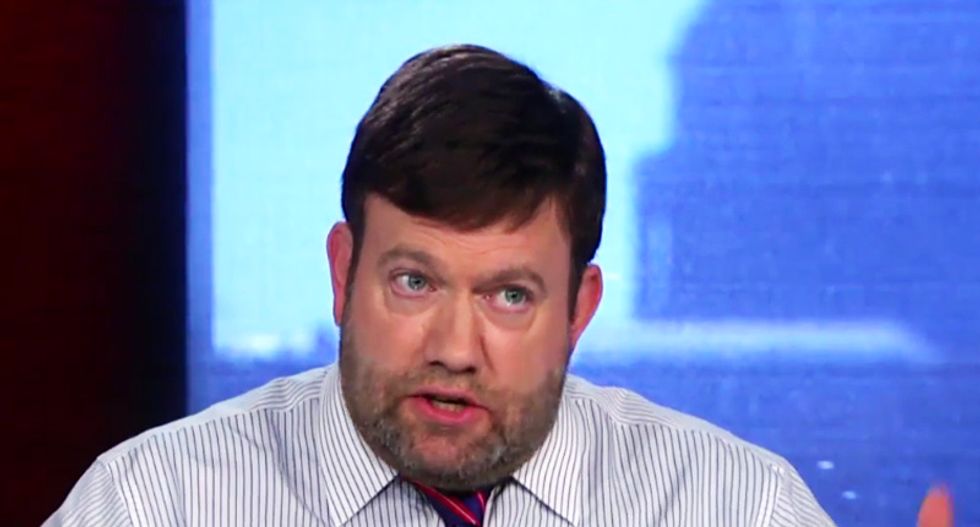 Longtime GOP polling guru Frank Luntz on Wednesday schooled President Donald Trump on basic arithmetic -- and the president's supporters were not happy about it.

The president argued that he should still get a second term in office because he received a 75 million votes, which he described as "a record by a sitting president."

Luntz, however, broke some bad news to Trump by informing him that he actually received just over 74 million votes and that Biden received more than 81 million votes, which he noted was a larger number than the number of votes that the president received.

Trump supporters reacted with anger to Luntz's math lesson -- check out some responses below.

@FrankLuntz You are part of the corruption! Those numbers include the illegal votes! If Biden actually won he woul… https://t.co/wpKAbLWOOO
— TeenanostraQ (@TeenanostraQ)1608131905.0