Unemployment recovery has stalled -- but the stock markets were up anyway 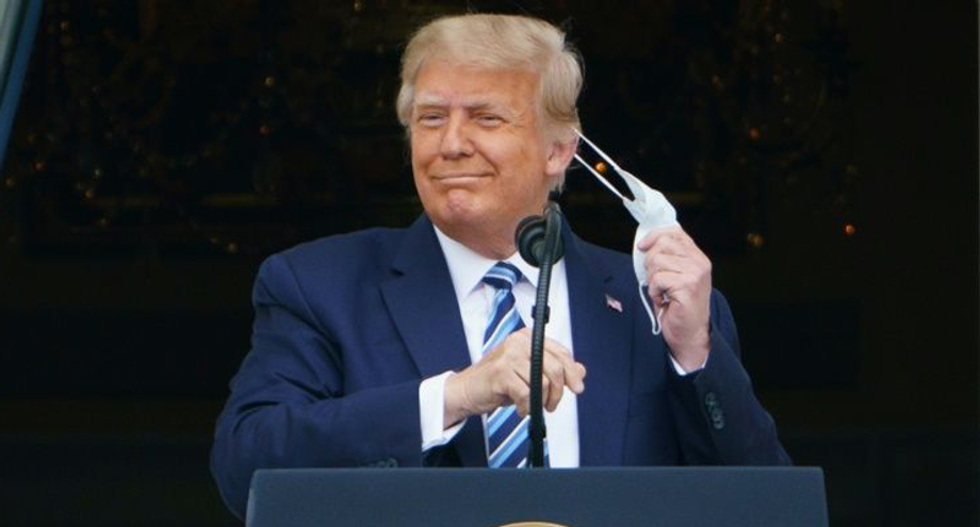 Investors pushed stock markets higher Friday with US equities ending at all-time highs as continued optimism over vaccines and signs of progress on new US stimulus offset worries about rising coronavirus cases.

And though the unemployment rate dipped to 6.7 percent from 6.9 percent, the lowest since the pandemic struck, that was due to Americans leaving the workforce.

Noting that new Covid-19 cases are "raging" in the US, FHN Financial's Chris Low warned that "job growth will be sluggish for the next three or four months, minimum."

The United States recorded more than 210,000 new cases in a 24-hour stretch to Thursday evening, and more than 2,900 deaths, according to Johns Hopkins University.

Still, Low said US approval of the first coronavirus vaccine could come as soon as next week.

And analysts said the weak jobs data provides further impetus for Congress to enact a new stimulus package, and Senate Republican leader Mitch McConnell and House Speaker Nancy Pelosi have revived efforts to hash out a deal for more aid.

President-elect Joe Biden reiterated the need for immediate support, saying "if we don't act now, the future will be very bleak. Americans need help and they need it now."

Neil Wilson, chief market analyst at Markets.com, said the soft employment report "is seen as a positive for stocks since it ought to incentivize Congress to pass a stimulus bill this year."

Meanwhile, the British pound gyrated as traders monitored the latest in months-long talks on a post-Brexit trade deal between London and the European Union.

British and EU negotiators broke off their talks without agreement Friday and handed off the task of clearing the logjam to Prime Minister Boris Johnson and EU chief Ursula von der Leyen.

The leaders will hold a telephone call on Saturday after their envoys Michel Barnier and David Frost broke up after an arduous week of day and night meetings without a breakthrough.

Oil prices ended at their highest level since March, with Brent futures close to $50 a barrel, after OPEC and its oil-producing allies struck a deal on Thursday to offer flexibility over changes to production in the coming months.

But "obvious divisions between members of the group mean the question marks over the future direction of oil supply are as large as ever," said Caroline Bain, chief commodities economist at Capital Economics.