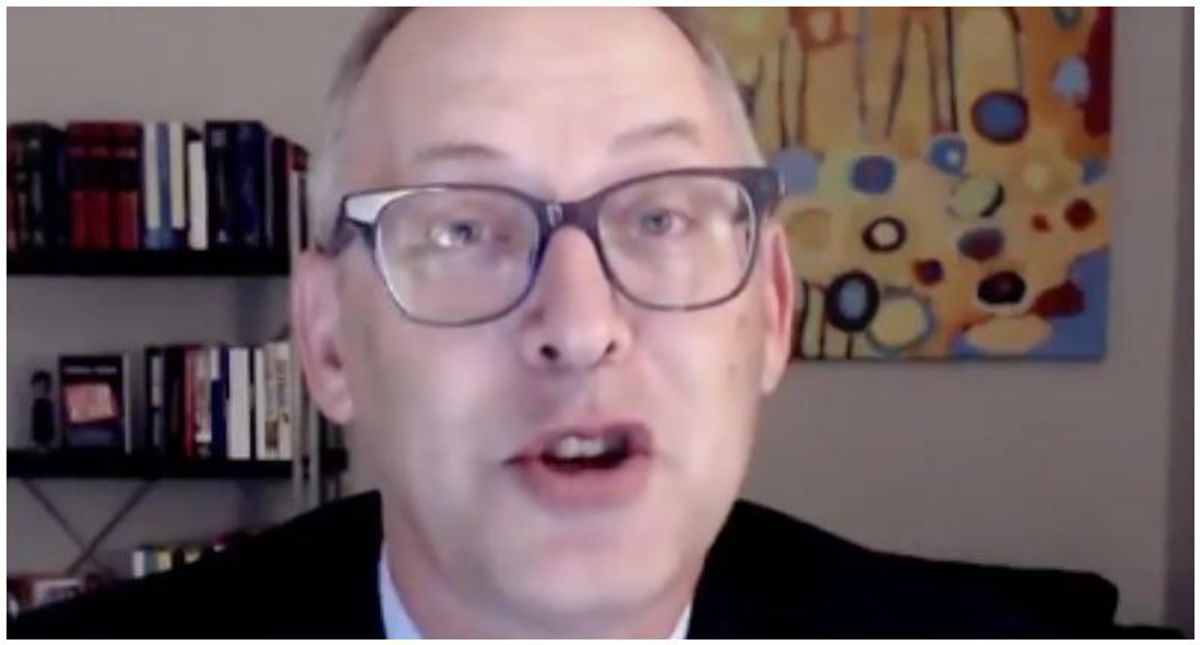 Hasen is a professor of law and political science at the University of California, Irvine. He is also the co-director of the Fair Elections and Free Speech Center.

He told CNN that he's not only worried about Donald Trump's election lies, but his calls for "state legislatures to override the will of the people. He added that Republicans are pushing out "those who had the courage to stand up to Trump" and replacing them with people "that are going to make it easier to subvert the will of the people if that's what the political pressure puts on them to make them do."