55 Cuban migrants stopped at sea off the Florida Keys in a week, Coast Guard says 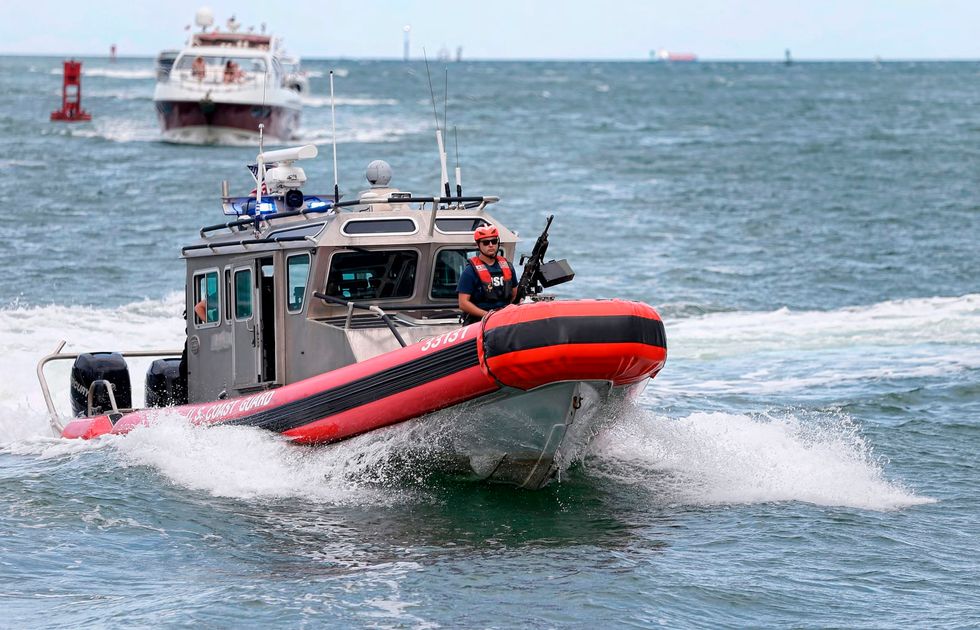 The U.S. Coast Guard intercepted 55 people from Cuba at sea off the Florida Keys over a five-day period last week. A Coast Guard cutter Charles Sexton returned them to Cuba on Tuesday, the agency said. They were stopped at sea in six separate interdictions off the Keys from last Monday, May 9, through Friday, according to the Coast Guard. South Florida is experiencing a wave of maritime migration from Cuba and Haiti, with more people fleeing deteriorating economic, safety and political conditions. Coast Guard crews on Monday took 19 people from Cuba to the Bahamas who the agency said it rescue...