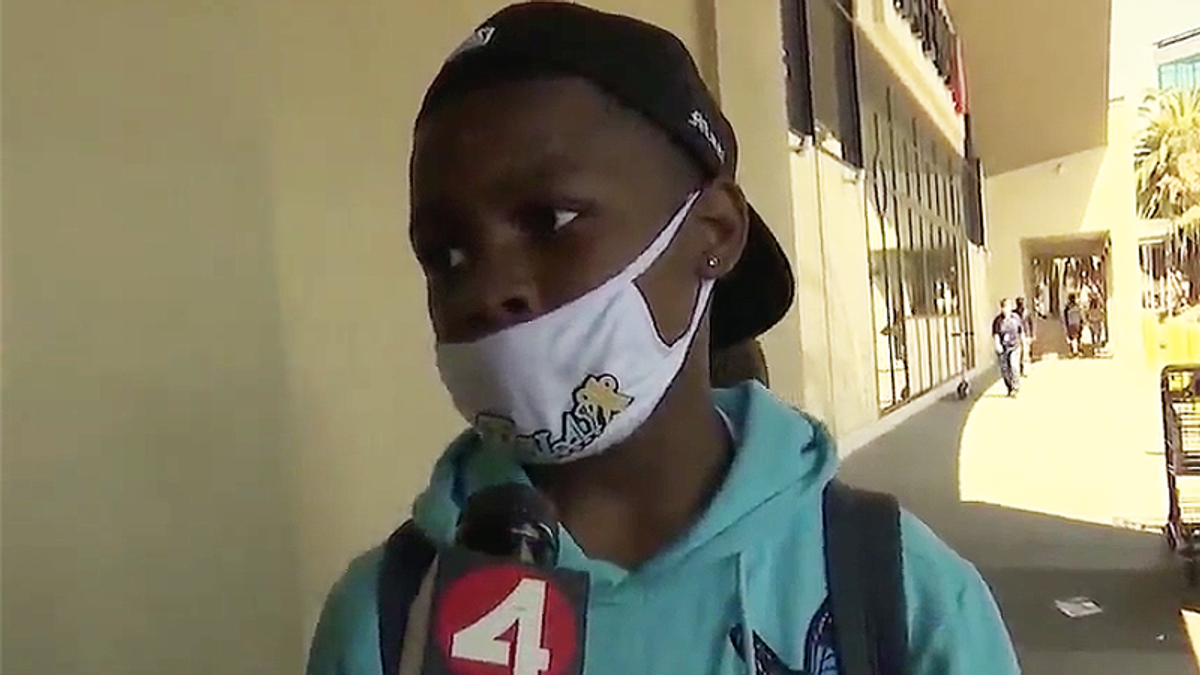 A case of racial profiling in a San Francisco grocery store ended in tears when an 11-year-old boy was accused of stealing a sandwich he'd just paid for, said KRON news.

Security guards at the Castro Safeway nabbed Ja'Mari Oliver after he bought his lunch.

It was a tradition he and his mother did every day since he was in kindergarten. The two walk into Safeway, and buy his lunch on the way to school. On this day, however, the 5th grader asked if he could go into the store by himself and buy lunch.

"I felt scared like, something was gonna happen to me," the young man said.

"I've always told him to keep his receipt, but only if like he wanted to return it; not because I would think someone would think he would steal," said his mother Tatiana Oliver.

In a statement, Safeway said, "Across all of our stores we strive for an environment where everyone is treated with courtesy dignity and respect — clearly this instance fell short of our expectations."

They also blamed a third-party security company for the racial profiling and gave the family a $25 gift card.

"Something like that can't fix what happened," said Ja'Mari's mother.

Ja'Mari's schoolmates stepped into action. As a student at San Francisco's Harvey Milk Civil Rights Academy, he, friends and parents came together to protest outside of the Safeway.

See the full report from KRON below: