‘A life-or-death situation’: Shooter in Arbery case testifies in his own defense 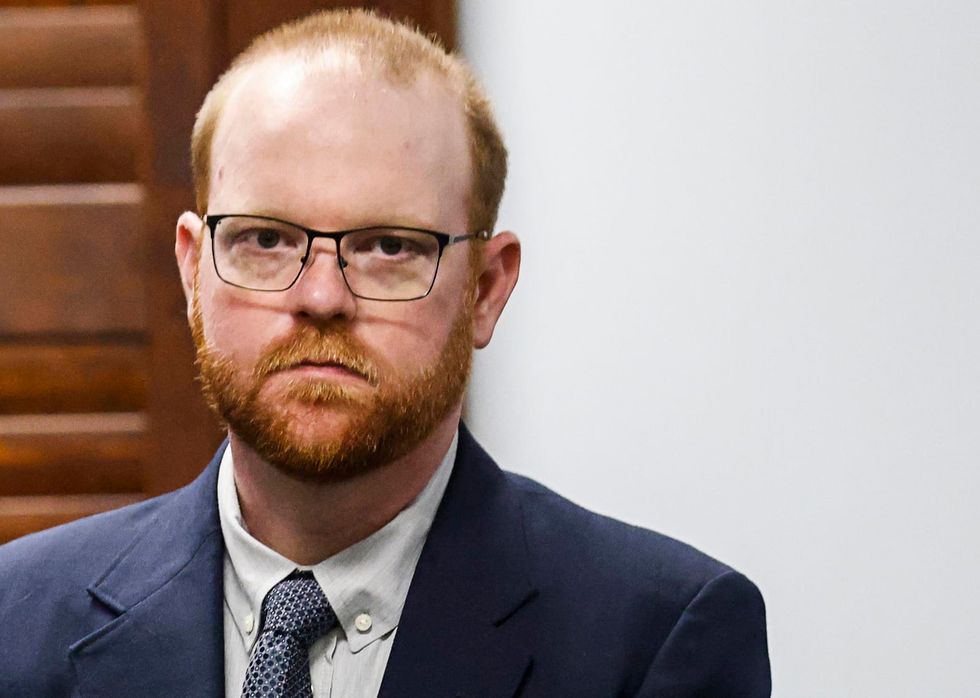 BRUNSWICK, Ga. — The man who killed Ahmaud Arbery took the stand Wednesday afternoon and testified that he felt he faced a “life-or-death situation” when he fired the fatal shotgun blasts. Travis McMichael, his voice quavering, shed tears when he said he shot the unarmed Arbery because he felt he had no other choice. The 35-year-old defendant also said he “didn’t want to escalate the situation” as he and his father, both armed, chased Arbery down the street that afternoon in his truck. Their goal, he said, was to follow Arbery until police arrived. He believed the 25-year-old Arbery was respon...