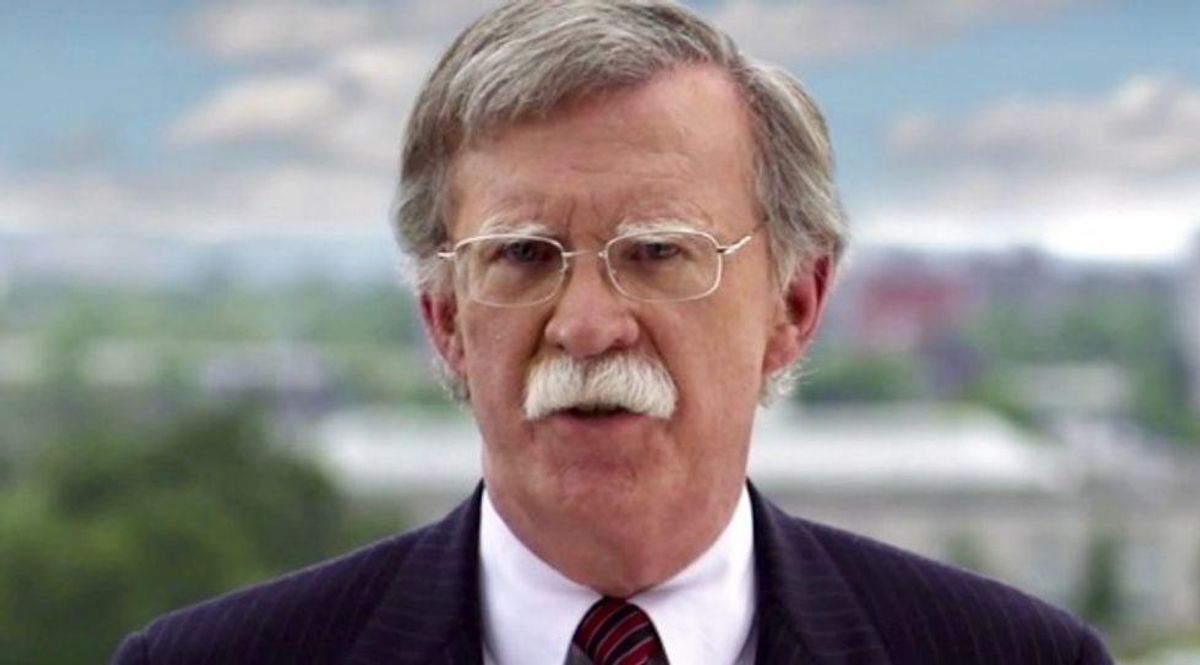 On Friday, writing for The Washington Post's "Plum Line," columnist Paul Waldman argued that the Afghanistan debate has been "distorted" on cable news because they keep booking a parade of people, many in the employ of the Bush administration, who bungled our entry into Afghanistan in the first place.

"As we have watched the rapid dissolution of the Afghan government, the takeover of the country by the Taliban and the desperate effort of so many Afghans to flee, the U.S. media have asked themselves a question: What do the people who were wrong about Afghanistan all along have to say about all this?" wrote Waldman.

We are, he wrote, being treated to scores of "retired generals who now earn money in the weapons industry, former officials from the Bush, Obama and Trump administrations who in many cases are directly responsible for the mistakes of the past two decades, or war enthusiast pundits with an unblemished record of wrongness" — all of whom are "explaining how somebody else is to blame for Afghanistan."

There have been a number of serious mistakes in the initial execution of the withdrawal — but ultimately, the public overwhelmingly supports ending the war.

So, wrote Waldman, it is odd that a lot of the criticism of the withdrawal on the news has come from neoconservatives Bush alumni like John Bolton who oppose withdrawal in the first place.

The whole episode has echoes of how the media treated the Iraq war, argued Waldman.

"Back in the early 2000s, the term 'Very Serious People' was coined to refer to those who were wrong about Iraq but nevertheless were treated with great deference and respect because they were mouthing conventional wisdom and taking a position that the media and the broader Washington culture treated as hardheaded and rational," wrote Waldman. "In contrast, the people who were right about Iraq — who said there was no real evidence that Saddam Hussein had weapons of mass destruction, or was in cahoots with al-Qaeda, or was about to attack the United States — were treated as silly, unserious and not worth listening to."

"Then as now, the supposedly unserious people continued to be sidelined and ignored even after events proved them right," added Waldman.