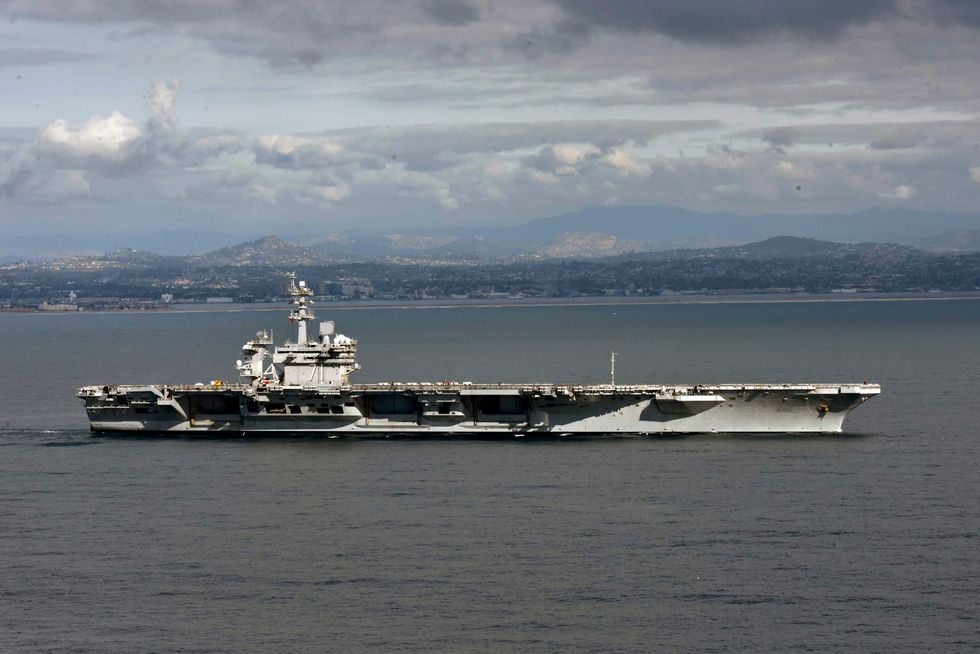 SAN DIEGO — The former captain of the aircraft carrier Theodore Roosevelt — fired from command after sounding the alarm on an out-of-control coronavirus outbreak on board in 2020 — will retire from the Navy next month, the Navy Times newspaper reported Monday. Captain Brett Crozier, a 30-year-Navy veteran, was removed from command of the Roosevelt — based in San Diego at the time — following the leak of a letter he wrote to Pacific Fleet commanders in which he implored the Navy to do more to protect the crew as dozens of sailors began testing positive for COVID-19. The ship was just a couple o...