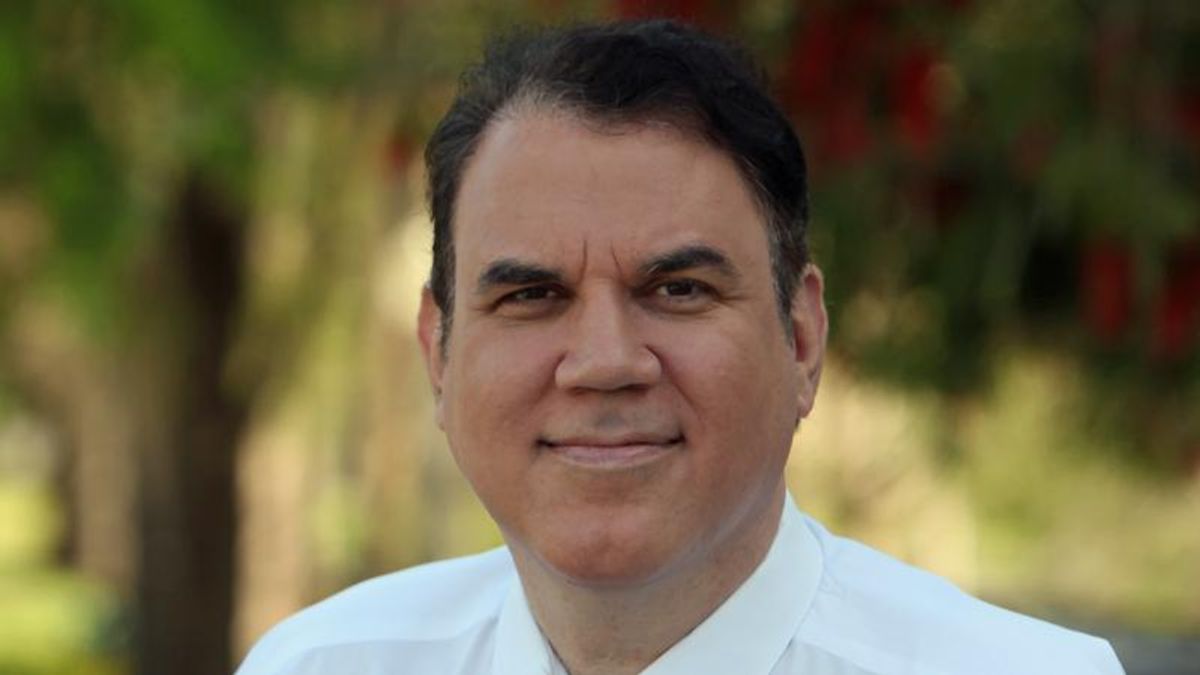 Grayson was first elected to serve Florida in Congress in 2008, but was defeated for re-election in 2010. But in 2012, he launched a comeback and served two additional terms.

He gave up his seat to run for U.S. Senate in 2016, but was defeated in the Democratic primary by Rep. Patrick Murphy, who went on to lose to Rubio. But six years later, Grayson is considering another comeback.

On Saturday, the Federal Election Commission posted a "statement of candidacy" Grayson filed, which designated the "Committee to Elect Alan Grayson" as the fundraising entity he would use for a potential 2022 Senate bid.

The filing allows the former lawmaker to begin raising money.

Grayson discussed the U.S. Senate on Twitter on Friday. 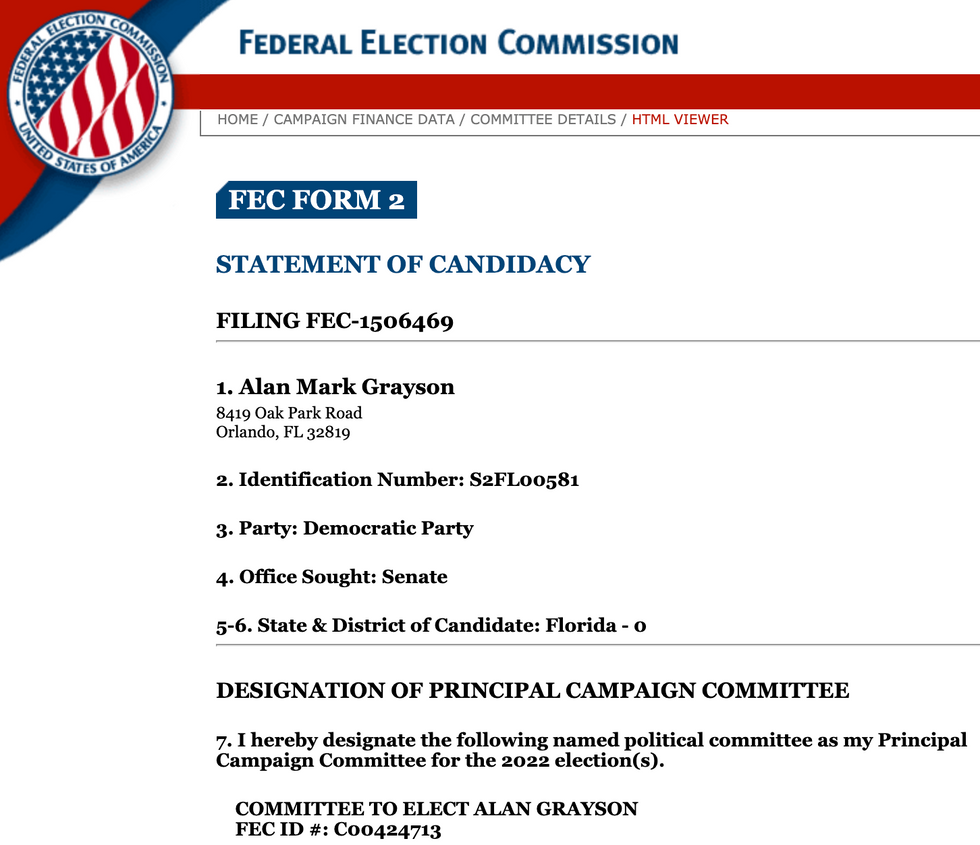