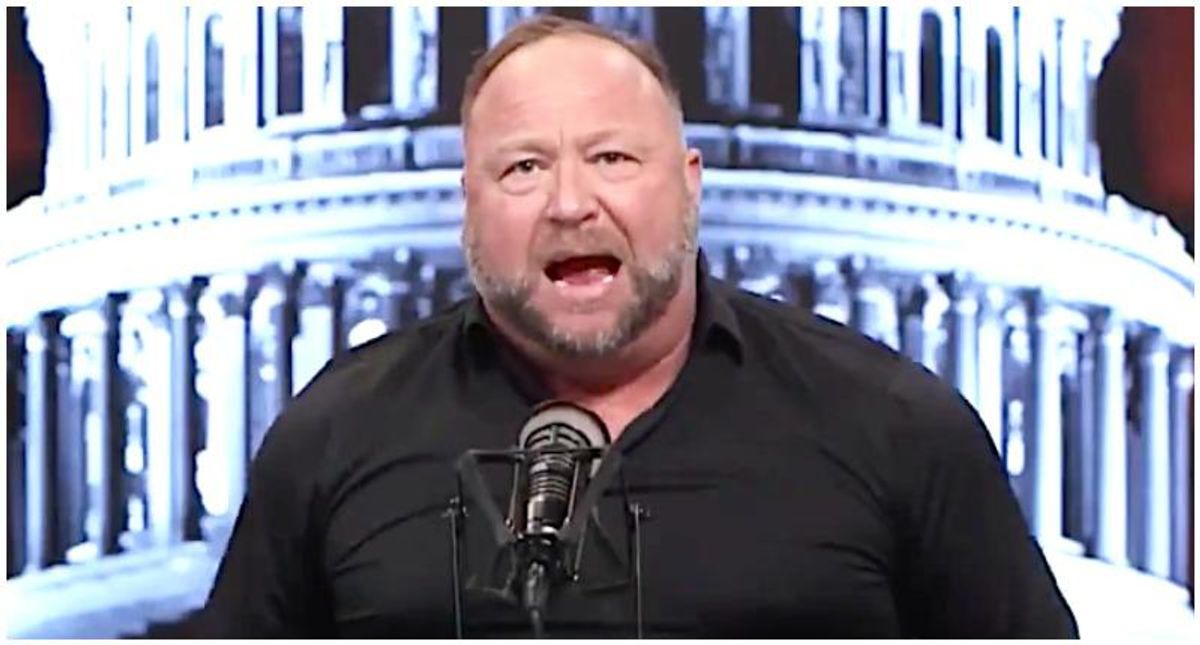 "Our clients have been tormented for five years by Mr. Jones' ghoulish accusations that they are actors who faked their children's deaths as part of a fraud on the American people. Enough is enough," said Mark Bankston, an attorney for the plaintiffs, said in 2018 after filing lawsuits against the pro-Trump conspiracy theorist.

The Texas Supreme Court also ruled that a lawsuit against InfoWars reporter Kit Daniels by a man he mistakenly identified as the Parkland school shooter can move forward.