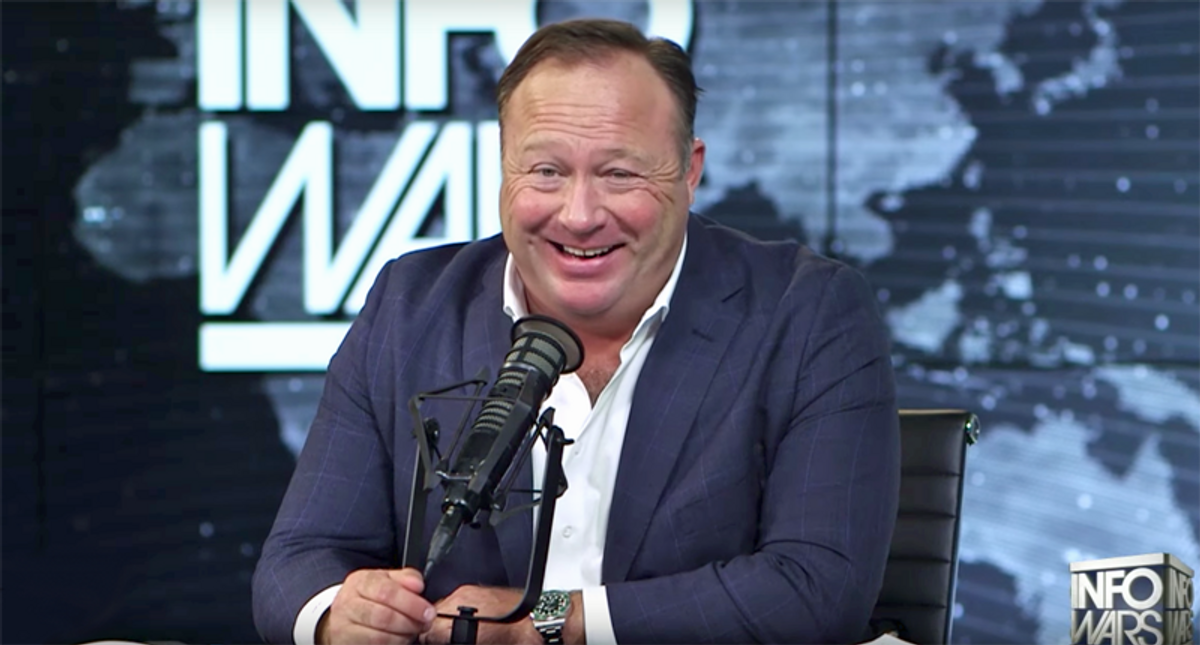 In fact, Robertson says Jones once told him off camera that he could get his fans to "buy anything" including "dick pills."

Robertson, who has worked with a number of far-right media personalities, now says he has disavowed their movement and will try to "undo the damage he did" by producing their propaganda, Hatewatch writes.