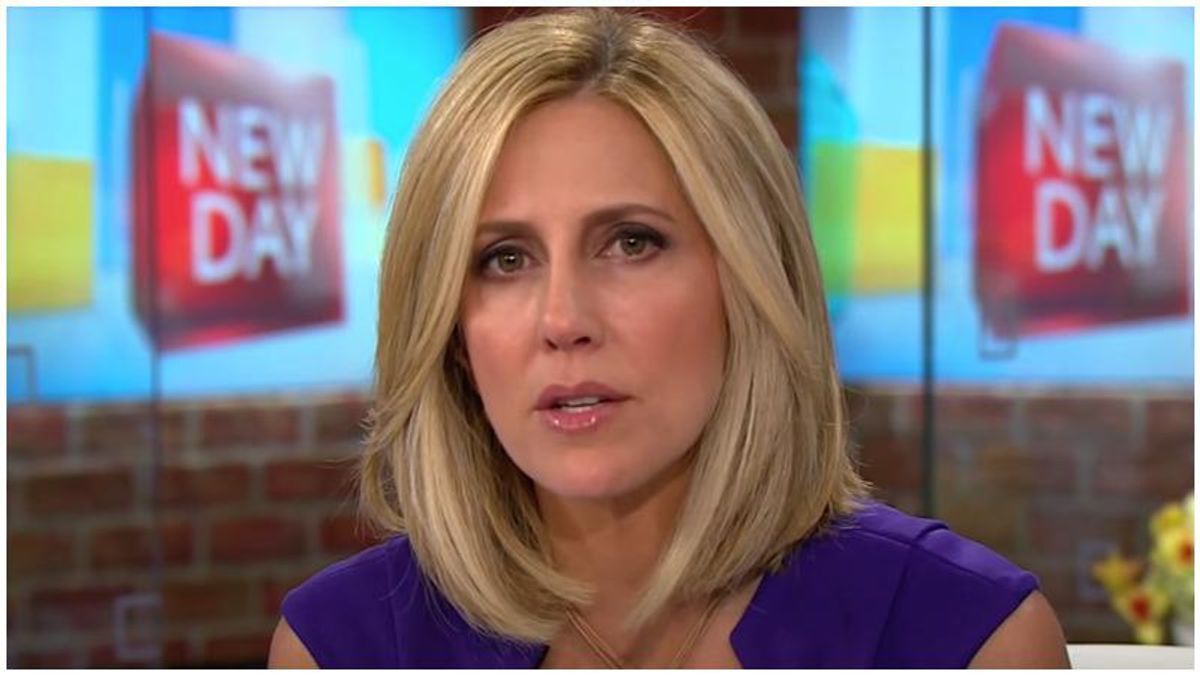 She began hosting Trump voter panels on her show New Day five years ago, and some of the video segments went viral due to the outlandish things some of the participants would say.

"Since 2015, I've listened closely to Trump supporters' feelings and motivations. I've drawn insights from every one of my panelists on the appeal of Donald Trump as a disruptor, how they believed he was 'a fighter' for them, how they believed his success in business would translate into lifting the US economy." she wrote. "I hoped the panels could model civil discourse and how to hear each other. But a week after the deadly insurrection at the U.S. Capitol, I'm rethinking my position."

According to Camerota, nothing more can be gained from people who would carry out an attack on the U.S. Capitol based on a steady stream of conspiracy theories and lies about a rigged election.

"Of course, the domestic terrorists who stormed the Capitol do not represent all 74 million Trump voters," Camerota wrote. "But you'd be amazed how many Trump supporters still believe the fact-free nonsense the rioters were chanting. According to a Quinnipiac poll, 73% of Republican voters believe there was widespread fraud in the 2020 election, despite dozens of Trump-appointed judges rejecting those specious claims and Republican Secretaries of State investigating and confirming that there were very few incidents of voter fraud."