Prosecutors ‘have thrown the kitchen sink’: MSNBC expert breaks down why Trump Org indictment is huge 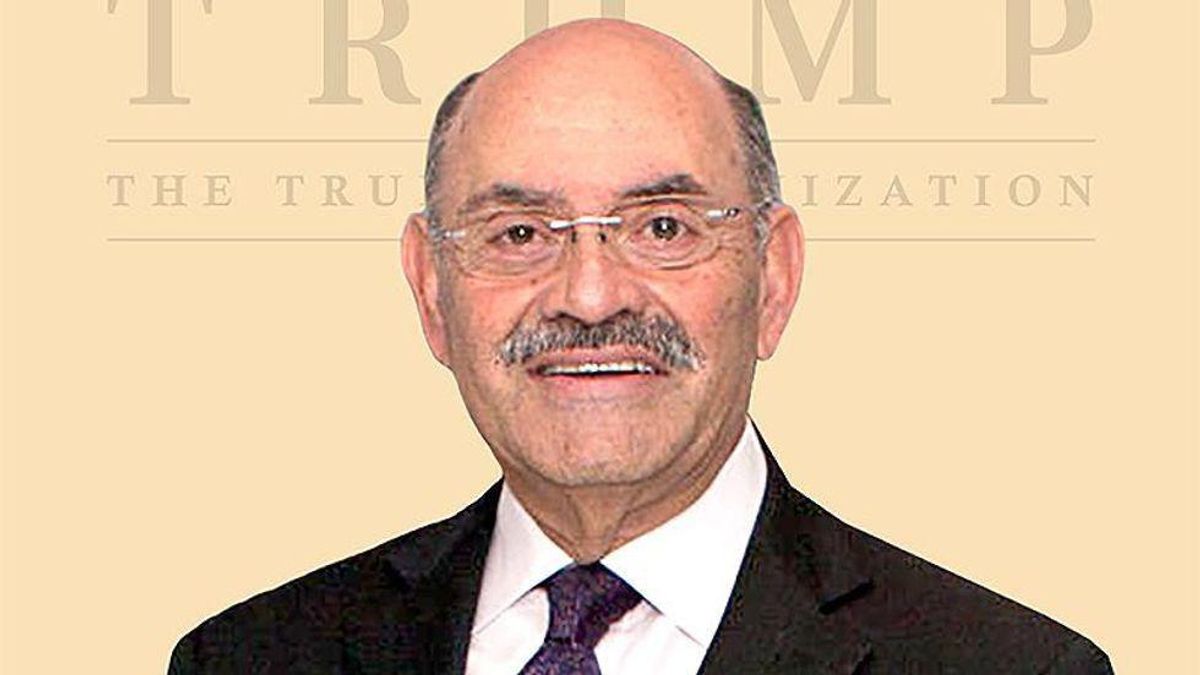 "What has stood out to you so far from what you've been able to gather?" Ayman Mohyeldin asked Ari Melber.

"They have thrown the kitchen sink at the Trump Organization and Allen Weisselberg. This is very bad news for the Trump Organization because the D.A. has taken an aggressive tact indicting, the entire Trump Organization, in references to the payroll company and others. So, if you were the company hoping to pin this on the employee or get out of it, as far as the D.A. is concerned, game over there — they're going after the whole company."

"Highlight number two, there are 15 counts here," he said. "Now we have 15 counts, including larceny, tax fraud, false statements, filing false instruments, falsifying business records. They are taking, what the D.A. argues was a conspiracy to intentionally and habitually defraud the government, steal money and pay people off the books. That is the language of the indictment. They're alleging that went on for 15 years."