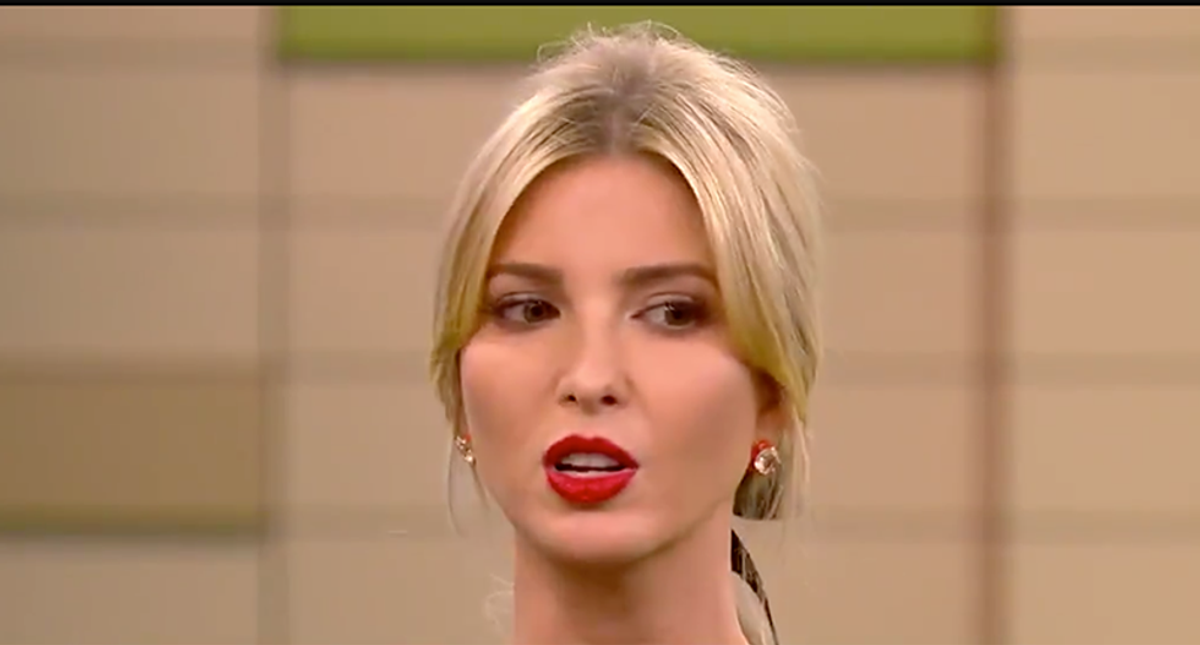 Trump Organization Chief Financial Officer Allen Weisselberg has been a fixture at the company since he was hired at the company in the early 1970's.

But Ivanka Trump claimed she didn't know his title during a deposition, according to a copy posted by Stephanie Winston Wolkoff, the former close friend of Melania Trump who is in a legal battle with the Trump family.