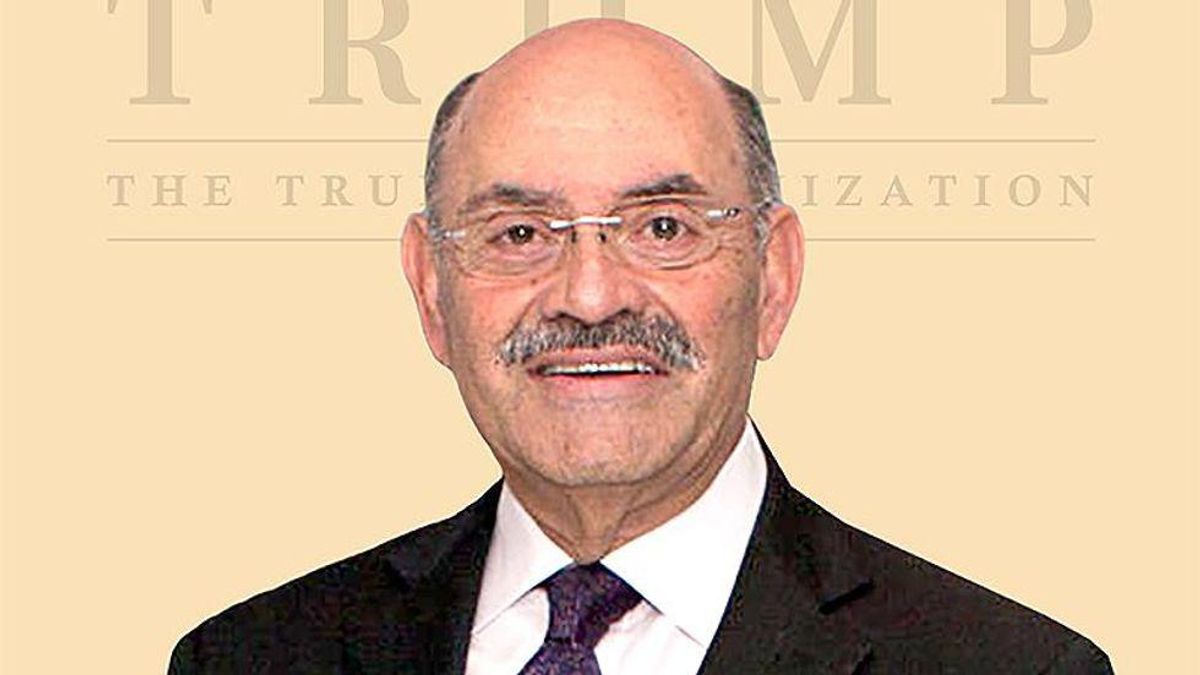 "There are experts here who say money man only scratches the surface, he was at times basically the acting CEO," Melber noted. "What, if anything, can you tell us about that based on your knowledge and is that good or bad for him as he faces this heat?"

"Very much he was the acting CEO. I would also say that he was basically the COO, the Chief Operating Officer of the Trump Organization, a role which has never really been filled, at least not that I know of in the past 20 years," he said, although Matthew Calameri has taken on the position since the end of the Trump University case.

"So the CFO, you know, they're the ones actually keeping the books and tracking the P&Is and seeing exactly what money is coming in, what money is going out, and making high-level decisions based on that. Weisselberg was doing more than that, he would decide which businesses would live and which businesses would die," he said "A lot of times it was Weisselberg who was the enforcer, he was not just the bean counter, he had a lot of power within the organization to determine what businesses were going to do what, which ones would go forward and which ones would be shut down."