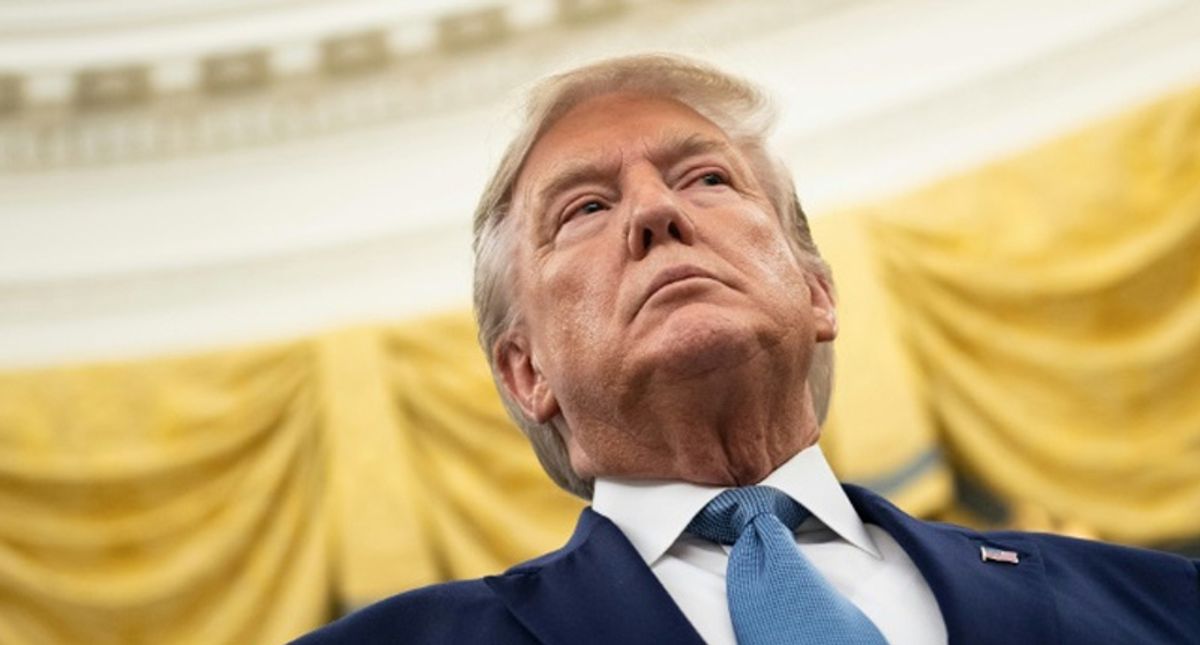 "So, you know, as you said, he has been intimately involved with Trump's finances," continued Rangappa. "And the reason that this is really problematic for Trump is that, unlike things like obstruction of justice with the Mueller investigation, for which he has, say, constitutional defenses, Article II defenses, or the incitement issue which, you know, he has First Amendment defenses, and these are all federal, these are potential state charges and these predate the presidency and they have a paper trail. So I think that this is where Trump potentially has the most criminal liability, and the person who can spill all of the beans is Allen Weisselberg.