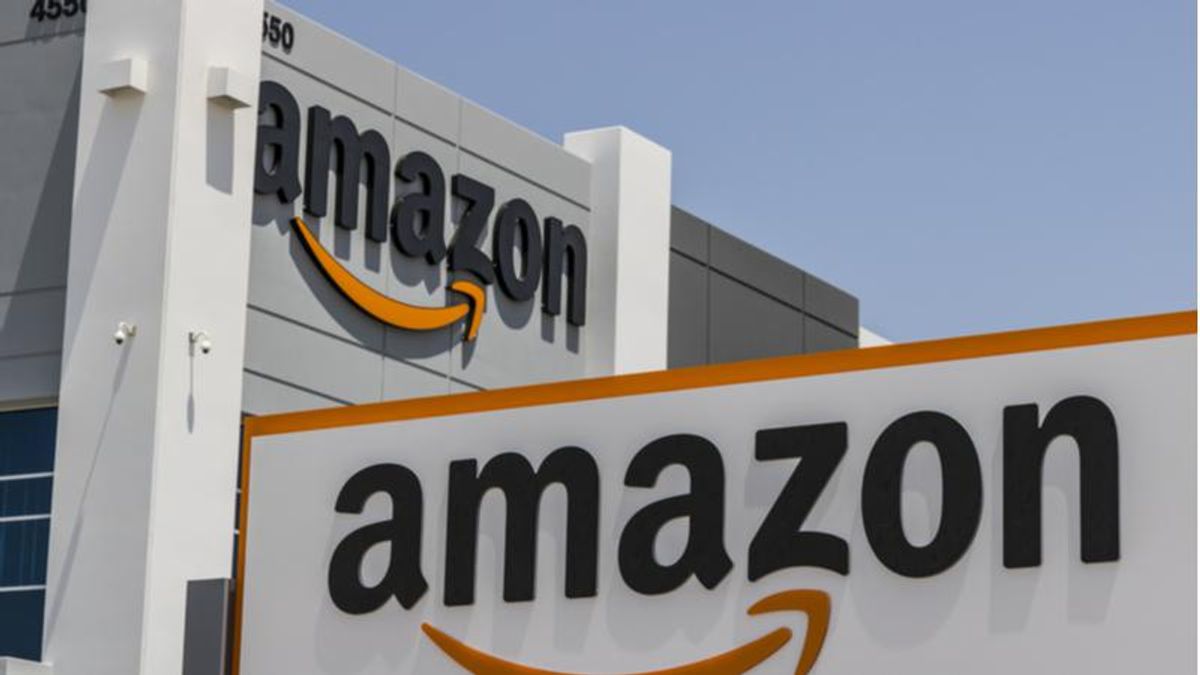 This report was released just as Amazon began "Prime Day," a worldwide sale on thousands of products.

Amazon has denied the report. However, it has been corroborated by employees who work in the warehouses, with one source saying, "I used to gasp. There's no rhyme or reason to what gets destroyed: Dyson fans, Hoovers, the occasional MacBook and iPad; the other day, 20,000 Covid (face) masks still in their wrappers. Overall, 50 percent of all items are unopened and still in their shrink wrap. The other half are returns and in good condition. Staff have just become numb to what they are being asked to do."

Documents further support the allegations, with one from April listing 124,000 items as marked for destruction.

This comes amid widespread controversy over Amazon's business practices. As a union drive at Amazon's plan in Bessemer, Alabama was defeated, reports indicated the company pushed USPS to install a private mailbox outside the warehouse, which has raised questions about tampering with the election. Amazon has also been targeted in bipartisan Congressional efforts to beef up federal antitrust legislation.