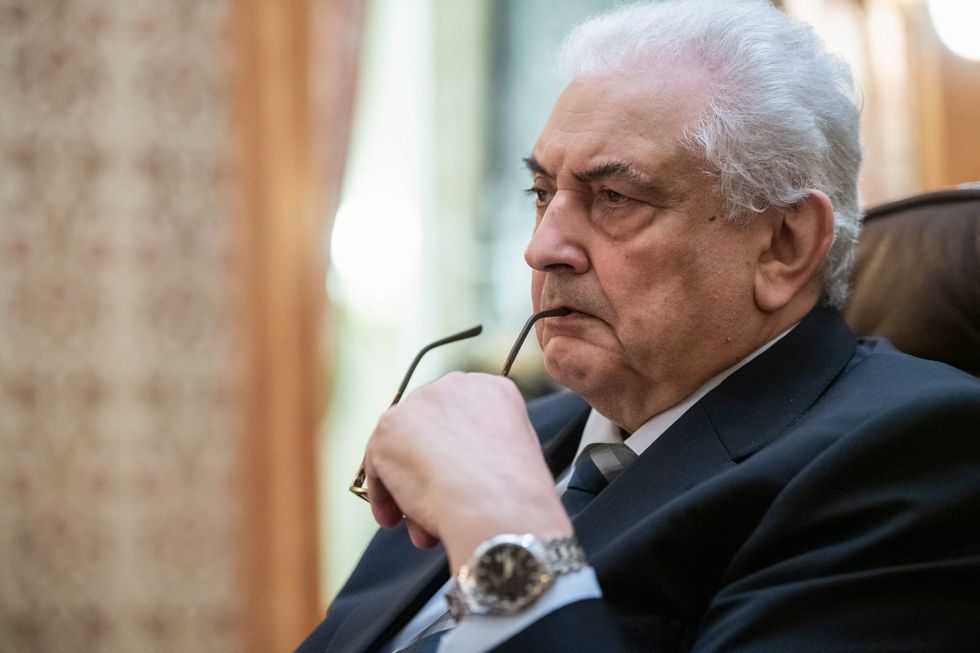 Sergei Nethayev, Ambassador of the Russian Federation to Germany, reacts during an interview at the Russian Embassy. Nechaev, vowed that Moscow will respond to the announcement of restrictions on state broadcaster RT. Christophe Gateau/dpa

Russia's ambassador to Germany, Sergei Nechaev, vowed that Moscow will respond to the announcement of restrictions on state broadcaster RT.

"There will certainly be a reaction from the Russian side," Nechaev told dpa in an interview. "I'm no Oracle of Delphi, but there are different possibilities there. There are so many German journalists in Russia."

All of these journalists feel comfortable in the Russian media landscape, Nechaev said. "And we don't really want any conflict. We just want our station in Germany to have the same rights and opportunities and to be able to work in peace."

In mid-December, RT launched its channel RT DE, live and in German, via various distributors. YouTube blocked the channel on its platform after a few hours, citing community guidelines.

The reason for the decision was that German regulators had not granted a broadcasting licence. RT, however, argues that it had obtained a valid Serbian broadcasting licence for the channel. A previous attempt to obtain a licence via Luxembourg had failed.

RT is repeatedly referred to in the West as a Kremlin propaganda tool. The channel has been criticized for spreading conspiracy theories and disinformation. RT rejects these accusations.