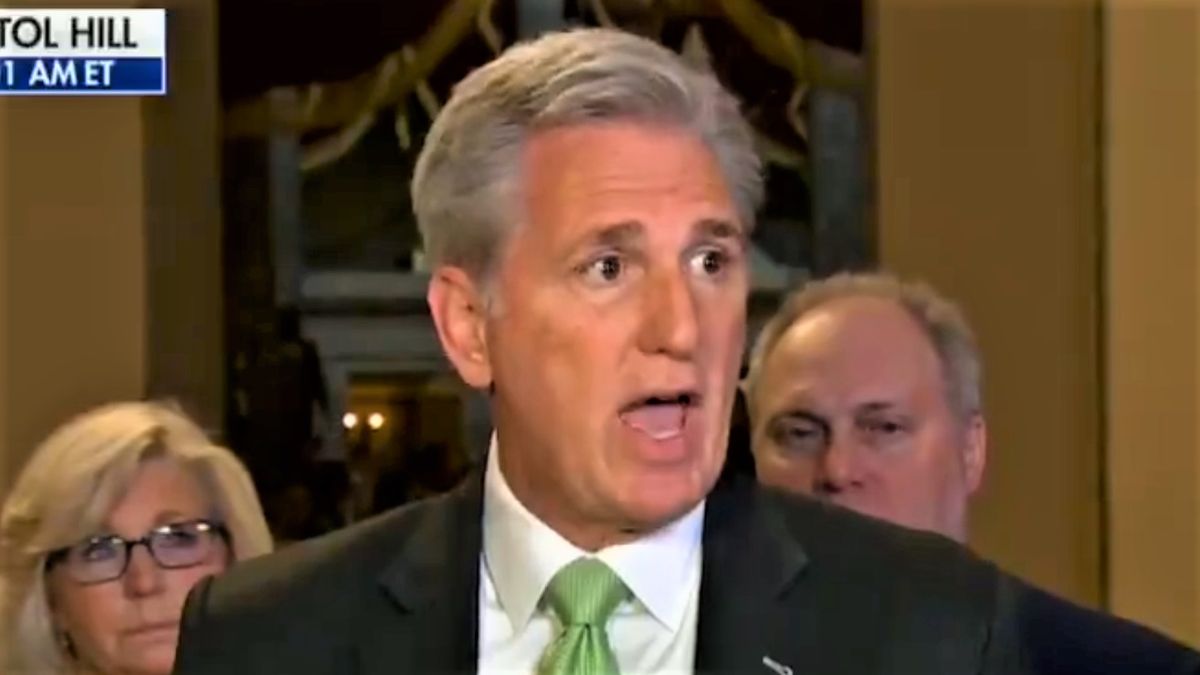 Republican lawmakers have tried to undermine the popularity of the American Rescue Plan that passed the United States Senate over the weekend, but the progressive pollsters at Data for Progress show their attacks have been a massive flop with voters.

In terms of topline numbers, Data for Progress finds that the package is popular even among GOP voters, despite the fact that no Republicans voted for the final bill.

What's more, support for individual portions of the bill remain incredibly popular despite Republican efforts to lower the legislation's popularity.

"Likely voters continue to overwhelmingly back the bill's substance, including grants to small businesses (83 percent), additional stimulus checks to most Americans (78 percent), funding to help schools reopen (75 percent), and extensions to unemployment benefits (71 percent)," they write.

Additionally, 58 percent of voters said that Congress should prioritize passing the legislation instead of worrying about the national debt -- a staunch change from years past when Republicans rode fear about deficits to electoral wins.