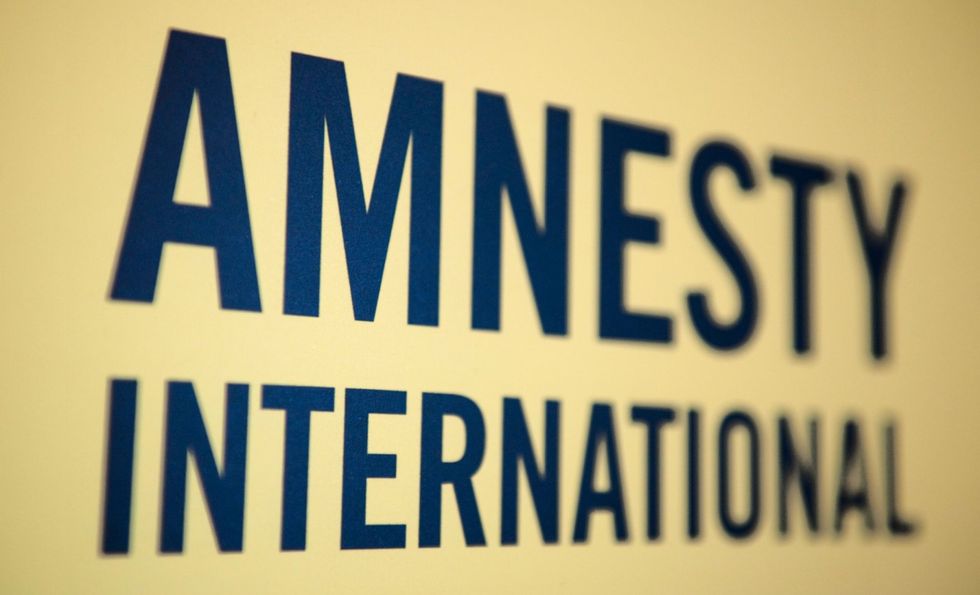 Human rights watchdog Amnesty International has urged US President Joe Biden to close the Guantanamo Bay detention facility in Cuba, which has been operational for 20 years this month.

Bhattacharyya urged Biden to close the camp and bring people who were involved in torture or other illegal activities there to justice.

The camp now has 39 detainees left. It was established under the government of Republican President George W Bush to hold suspected Islamist terrorists without trial after the September 11, 2001, attacks on New York and Washington DC.

Bush's successor, Democrat Barack Obama, wanted to close it, but failed due to opposition in the US Congress, while Republican Donald Trump wanted to keep the camp open.

Biden, who was Obama's vice president, is trying to push through with plans to close the facility.

To mark the upcoming 20th anniversary of the opening of the camp, Amnesty International held protests in several countries on Saturday.

In Germany, people turned out to mark the day in Berlin, Bremen, Leipzig, Dresden, Chemnitz and Halle, according to Amnesty.

The first prisoners were brought to the Guantanamo Bay camp - located on a US military base in Cuba - on January 11, 2002.