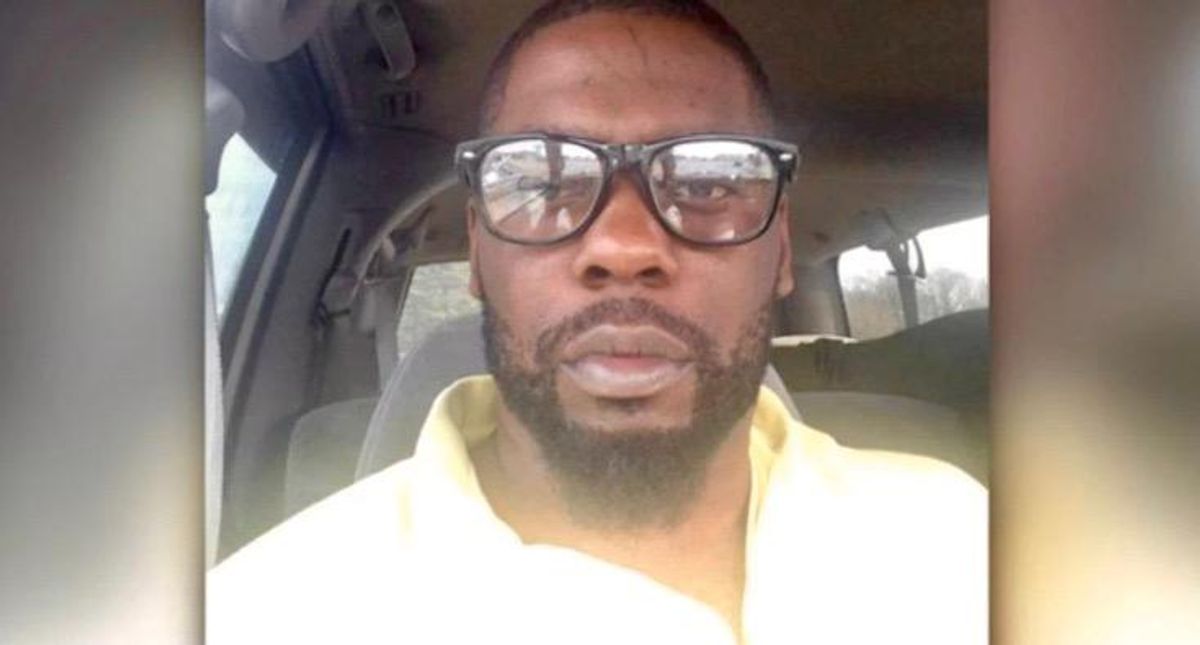 "When the first shot fired, he was sitting in his car and then he began to back up," said Brown family attorney Chance Lynch. "At no time did he see him go towards a sheriff's deputy at any time. The first shot was fired. After it was fired, he began to back up because he wanted to get out of there ... at no point did we ever see Mr. Brown make contact with law enforcement."

"CNN has obtained other critical images of that violent morning in Elizabeth City," said Todd. "This street camera footage shows police in the back of a pickup truck wearing tactical gear. The footage shows the truck stopping at Brown's house. Deputies are heard screaming commands. But it does not show the shooting. This footage captured by a neighbor seconds after Brown was shot, showed deputies surrounding Brown's car after it crashed. Two neighbors told CNN deputies pulled Brown out of his car and attempted life-saving measures."

"Tonight, the attorneys for the Brown family are repeating their call for the district attorney, Andrew Womble, to recuse himself from the case, says that Womble works way too closely with the sheriff's department and its deputies," said Todd. "Andrew Womble steadfastly refuses to recuse himself."