'You realize it was seized, right?': Republican mocked for wondering 'where's the outrage' over drugs seized at the border 'under Biden' 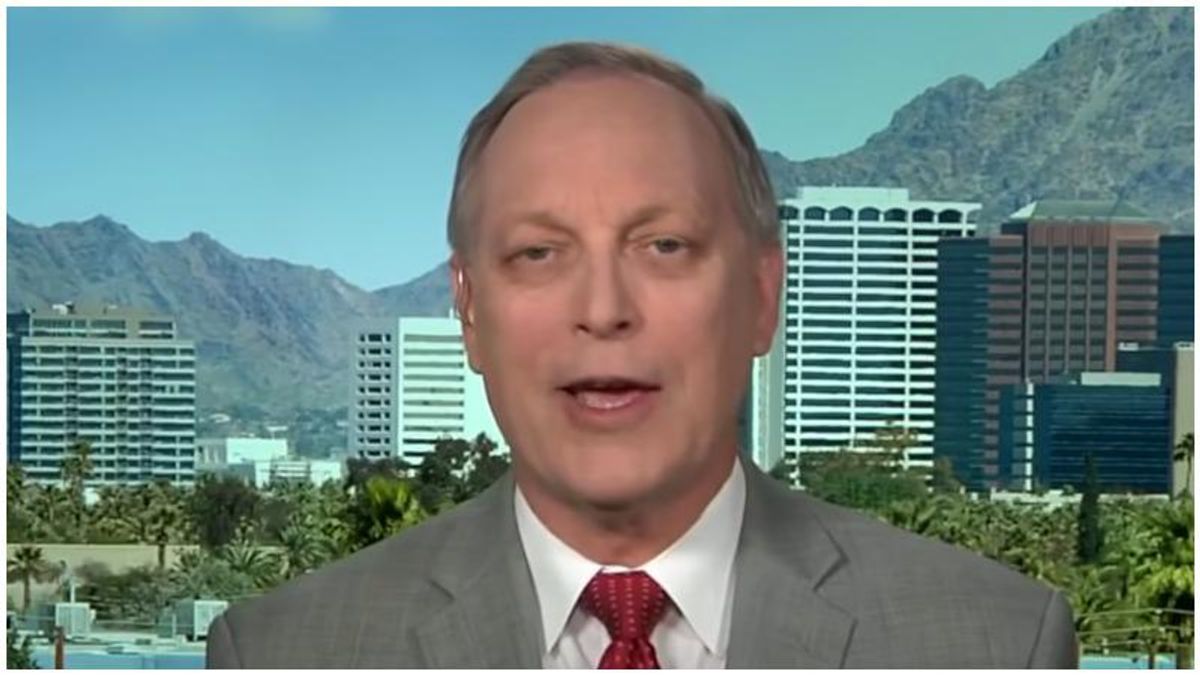 Responding to recent reports detailing what federal agents say is a 4,000 percent increase in fentanyl seizures over the last three years at the southern border, Rep. Andy Biggs (R-AZ) wondered why the media isn't outraged.

"Under Joe Biden, enough fentanyl to kill 238 million Americans was seized at the southern border last month," Biggs tweeted. "Where's the outrage in the media?"

But in the comment thread beneath his tweet, Biggs' critics pointed out that the drugs were seized, making outrage unnecessary.

The new conservative position is to be outraged when police do their jobs, like they did on Jan 6.
— John Brandenburg (@johnbburg) July 19, 2021

They're already openly rooting for disease and against our own ecosystem, so why not
— Brian (@pdx_mavs) July 19, 2021

Republican self-beclownment of the day.

Yes, where's the outrage that Biden stopped all this fentanyl from entering the US?
— Charles Johnson (@Green_Footballs) July 19, 2021

We should be letting that fentanyl through. It's not the government's job to save lives!
— Fernet Bronco (@BusterBroncoEsq) July 19, 2021

Dude…"seized" means the good guys got it and the bad guys don't have it anymore.

Do you understand what seized means?
— Tony Posnanski (@tonyposnanski) July 19, 2021

Um... frankly, I'm thankful his law enforcement seized it. Why should we be outraged about that??
— Lorraine Devon Wilke (@LorraineDWilke) July 19, 2021