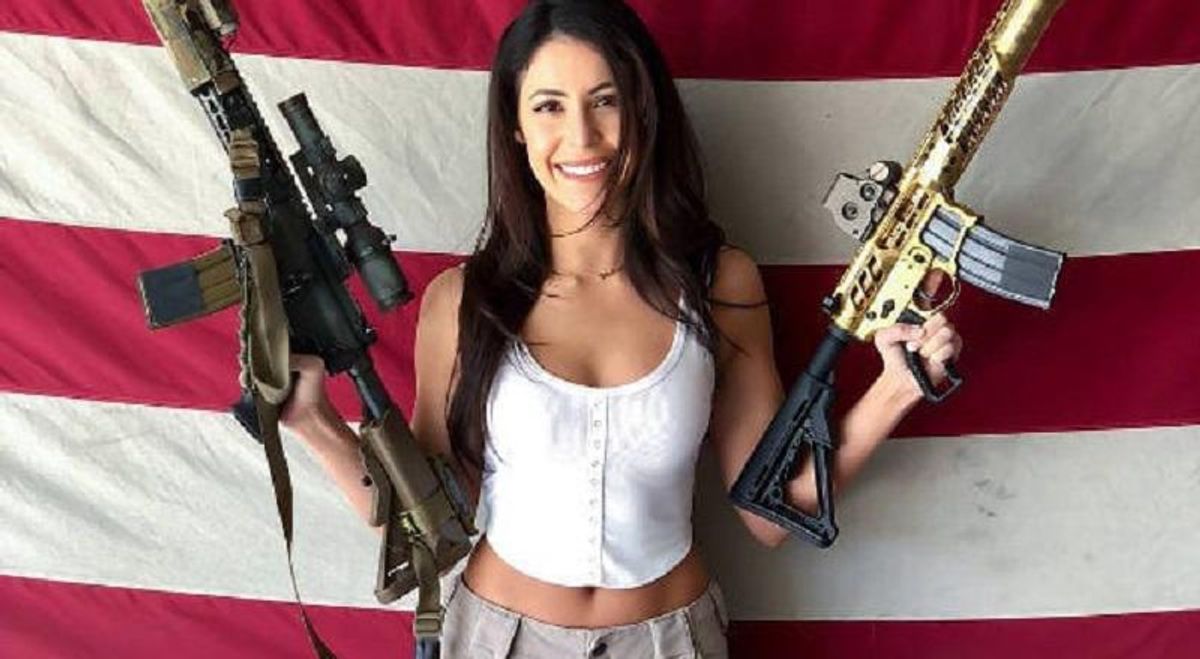 "I received information yesterday (at midnight) regarding a plan (with a timeline) to murder me made by William Braddock in an effort to prevent me from winning the election for FL-13," wrote Luna in a petition for injunction, which also claims that Braddock is conspiring with "political opponents" Matt Tito and Amanda Makki to "take her out."

Braddock, however, strongly denied being involved in any plot to murder Luna, who last year lost to incumbent Rep. Charlie Crist (D-FL) by six points.

"This woman is off her rocker and she does not need to be representing anyone," he said.

Braddock also said he wouldn't even bother to prepare for an upcoming court hearing on his purported plot to kill Luna.

Luna won the 2020 GOP nomination for the congressional seat thanks in part to an endorsement from scandal-plagued Rep. Matt Gaetz (R-FL), who is currently being investigated by the FBI for potentially taking part in a child sex trafficking scandal.