Another suspect in Jovenel Moïse assassination has been arrested 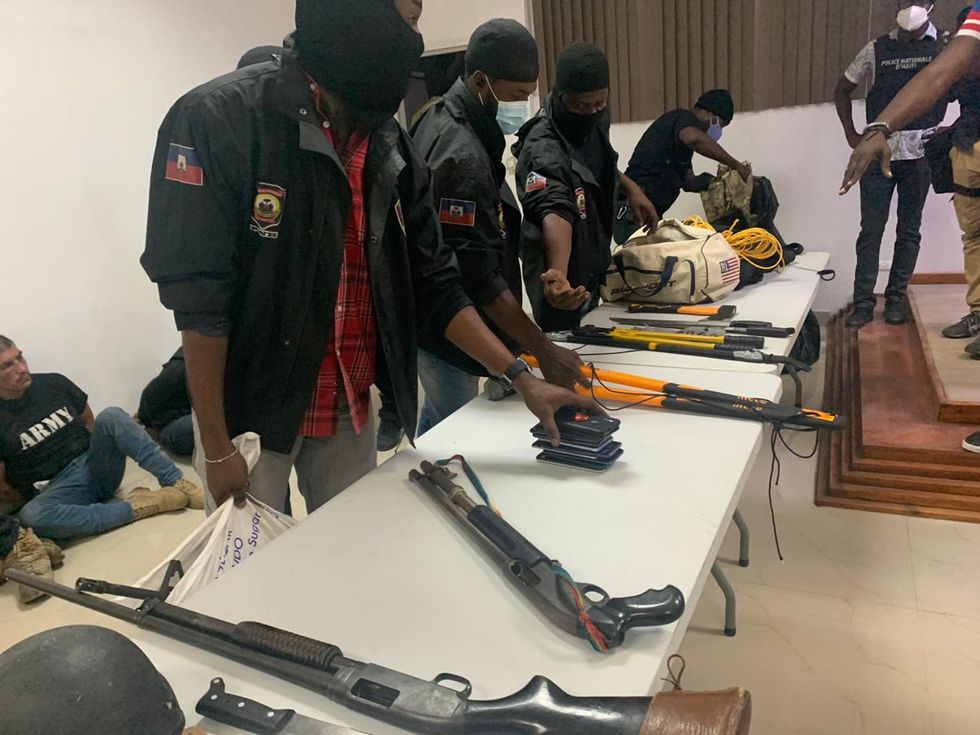 Haiti police display some of the weapons they say they took from men who were involved in the assassination of President Jovenel Moise. - Jacqueline Charles/TNS

A key suspect in the assassination of President Jovenel Moïse has been arrested, Haiti’s foreign minister confirmed to the Miami Herald. Samir Handal was arrested in Turkey on Sunday night after arriving on a Turkish Airlines flight, Haiti Foreign Affairs Minister Claude Joseph said. Handal had left for Turkey from Miami, where he had been hiding out since fleeing Haiti after the July 7 assassination of Moïse. He is the second suspect to be arrested in the past month. Mario Palacios Palacios, a former Colombian military officer, was arrested in Kingston, Jamaica, last month after surrendering....