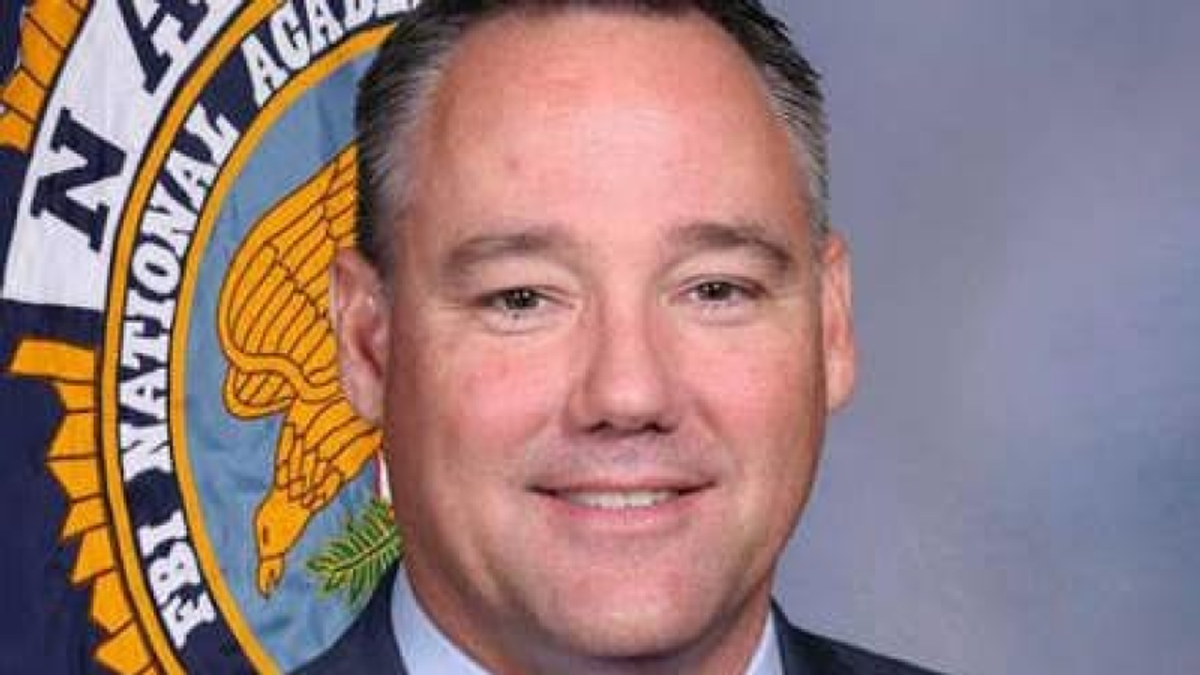 He has been suspended without pay for just five days — in part, according to the Honolulu Star-Advertiser, because the Human Resources Department failed to find any evidence that Connor's denial of the promotion was actually based on racial animus or violated any civil service rules.

"I accept responsibility for my comments," said Raybuck, adding that he will use "this experience to expand my cultural awareness and increase my knowledge and understanding of different cultures."