Woman charged with hate crime against Asian neighbor tried to run over her victim's husband while awaiting trial: cops 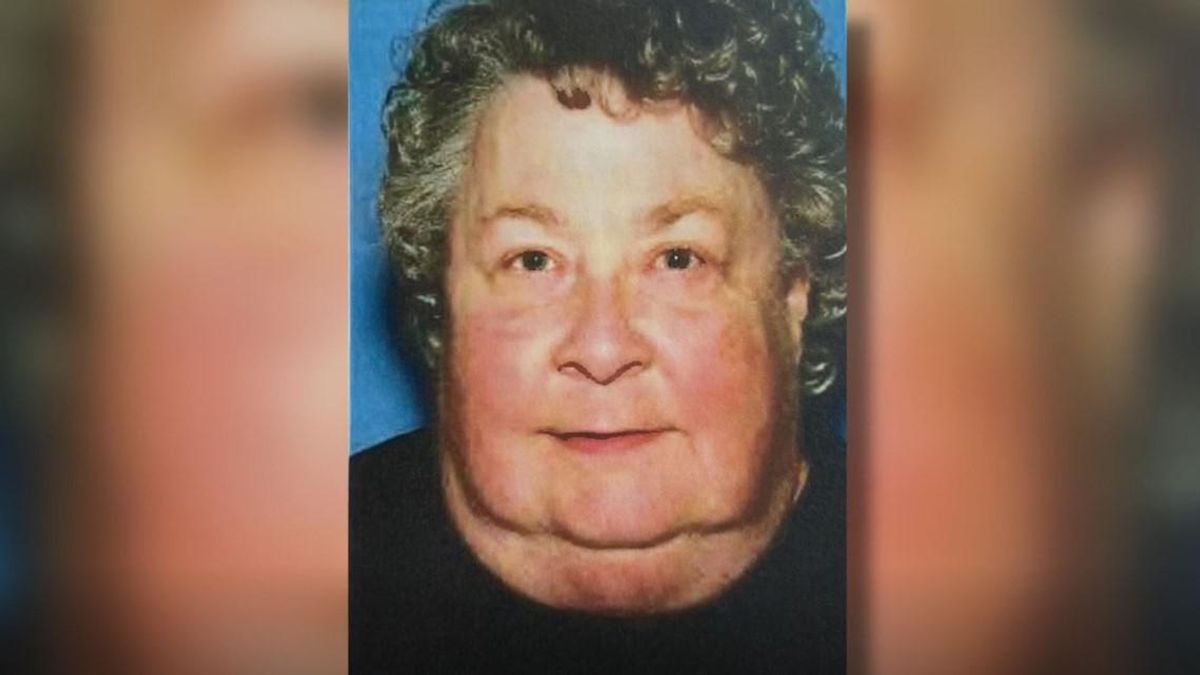 On Thursday, The Daily Beast reported that a Jan Myers, a Washington state woman already facing hate crime charges against her Vietnamese neighbor, tried to run down her victim's husband in her car while awaiting trial.

"According to an arrest report, obtained by The Daily Beast, at 8 p.m. on Wednesday, Myers 'screamed and yelled' at Thi Pham and her husband William Healy from her home next door to theirs in Shoreline, Washington," reported Andrew Boryga. "She then got in her car and approached Healy, according to the report, driving her car straight at him, and causing him to fear being hit."

Healy managed to get out of the way, however, and retreated safely into his house.

According to the report, Myers — who was initially arrested for allegedly harrassing Pham with racial slurs and warning her "You're not gonna live very long" — was under a no-contact order against her. She is reportedly still incarcerated and being held on $10,000 bail, and police have filed suit against her for the no-contact violation.

Hate crimes against Asian-Americans have spiked in the last year, driven in large part by the mistaken idea that they are personally responsible for bringing COVID-19 into the United States. Amid this rise in cases, many of which have received national coverage, Congress passed a bill earlier this year beefing up hate-crime enforcement for these kinds of attacks.