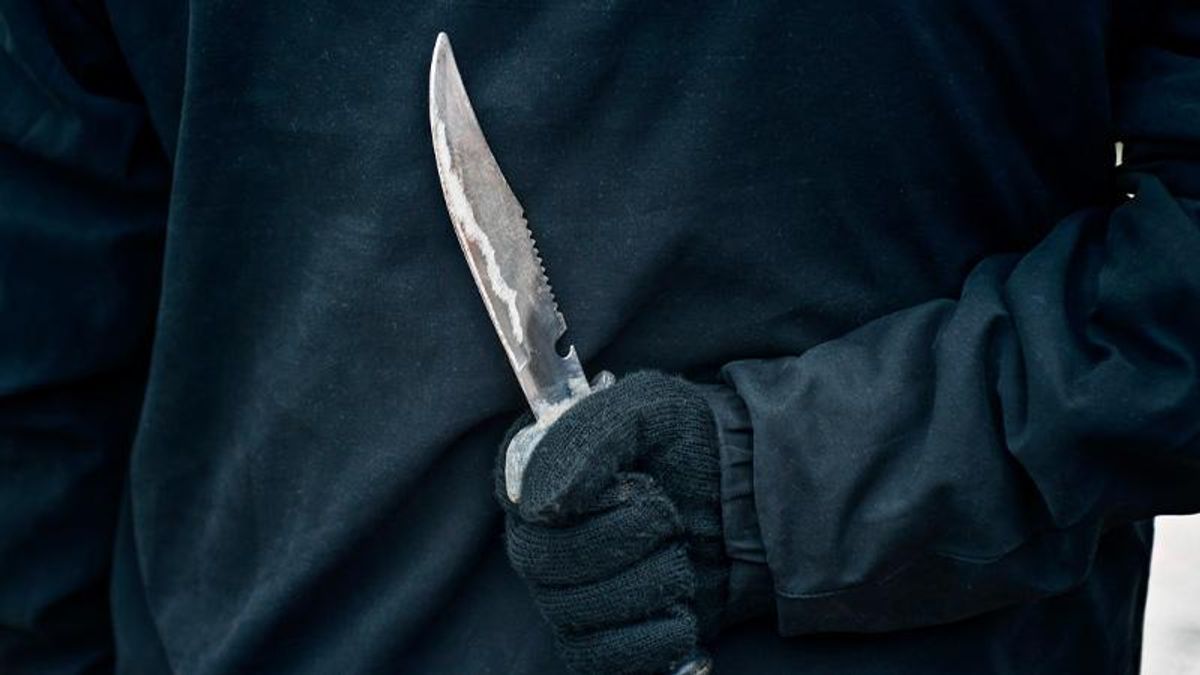 At a Home Depot in Brooklyn, New York, a suspect approached an Asian man and his girlfriend carrying a 2x4 piece of lumber and threatened to slash him while spewing racist insults, the New York Post reports.

"Why you with that little d--k Asian n—r?'' the suspect asked the woman who was with the 28-year-old Asian man.

"Don't call anyone. I'm a Blood, I'll shoot you," he warned the couple, while presumably claiming to be a member of the Bloods street gang.

The victim reported the incident to workers at the store after the suspect fled the scene. Police are reportedly investigating the incident as a hate crime.

According to the Post, the attack took place fewer than three hours after a 65-year-old Asian woman was punched and kicked on West 43rd Street in Midtown."