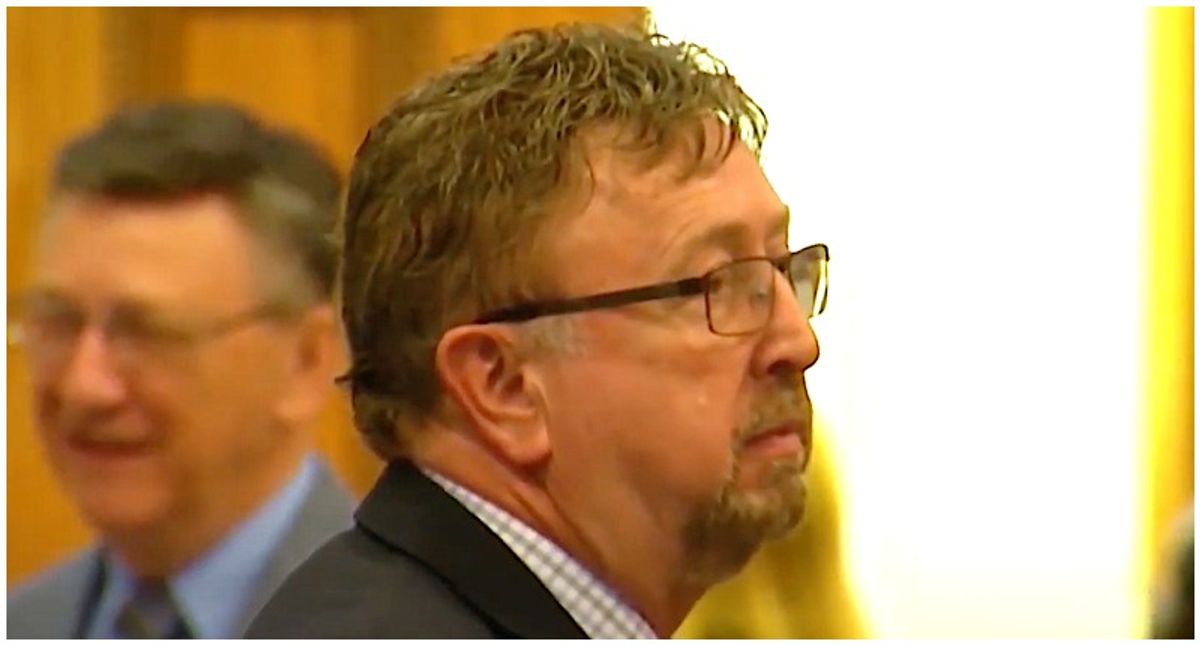 "It is a disease that wants to kill us," Byrd said in a statement Friday. He explained that he spent 55 days on a ventilator while the virus destroyed his memory, his muscles and his organs. He ultimately was forced to have a liver transplant in June.

The report explained that things were so bad that his family began organizing his funeral.

"This is not an issue that should divide us," he begged people to understand.

In June 2020, he supported a resolution that accused the media of sensationalizing the pandemic. Last year, he thought there was a political agenda behind the media coverage. This year, he knows better.