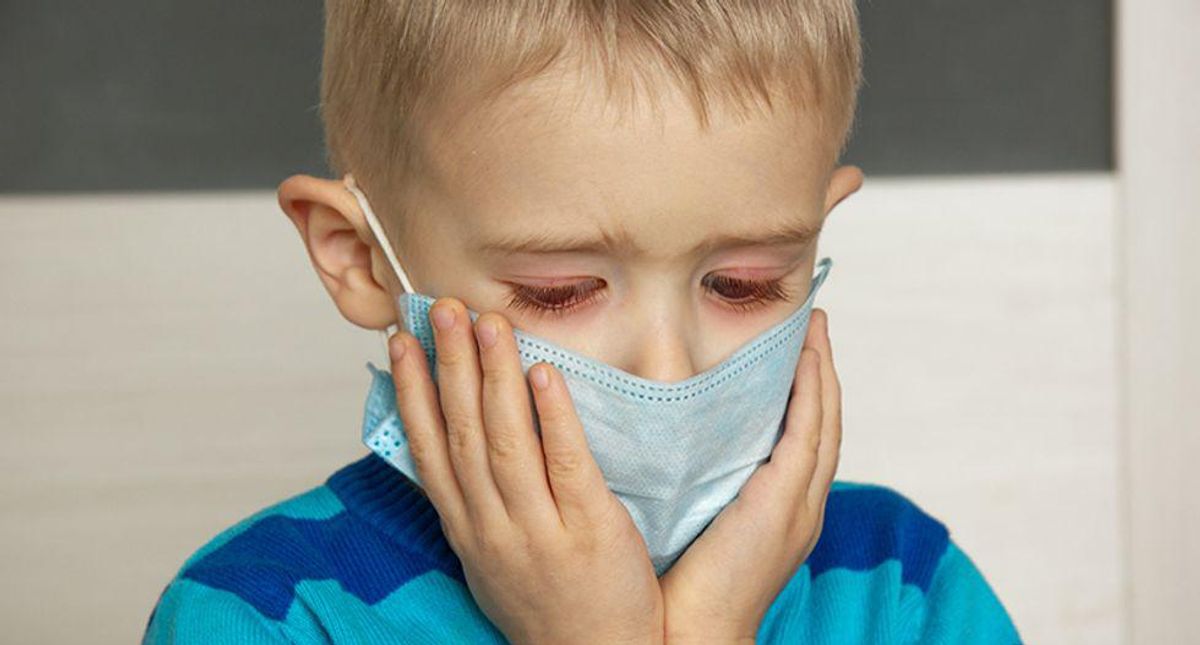 An elementary school in San Antonio this week had to call local police after a group of anti-mask activists swarmed school grounds and started yelling at students.

MySanAntonio reports that the dozens of anti-maskers on Friday descended upon Bennie L. Cole Elementary School to protest the school's decision to force both students and faculty to wear masks while in class.

Barry Perez, executive director of communications for the school, tells MySanAntonio that the anti-maskers confronted one student and yelled at him to remove his mask. The student subsequently "went to the counselors because he was upset," Perez said.

The anti-maskers also confronted school principal Tod Kuenning and attacked him for implementing a mask mandate.

Local police were eventually called to intervene, and they successfully got the crowds to disperse without making any arrests.

Nonetheless, Perez told MySanAntonio that the school has requested a police presence to be on campus throughout the next week should the anti-maskers return.