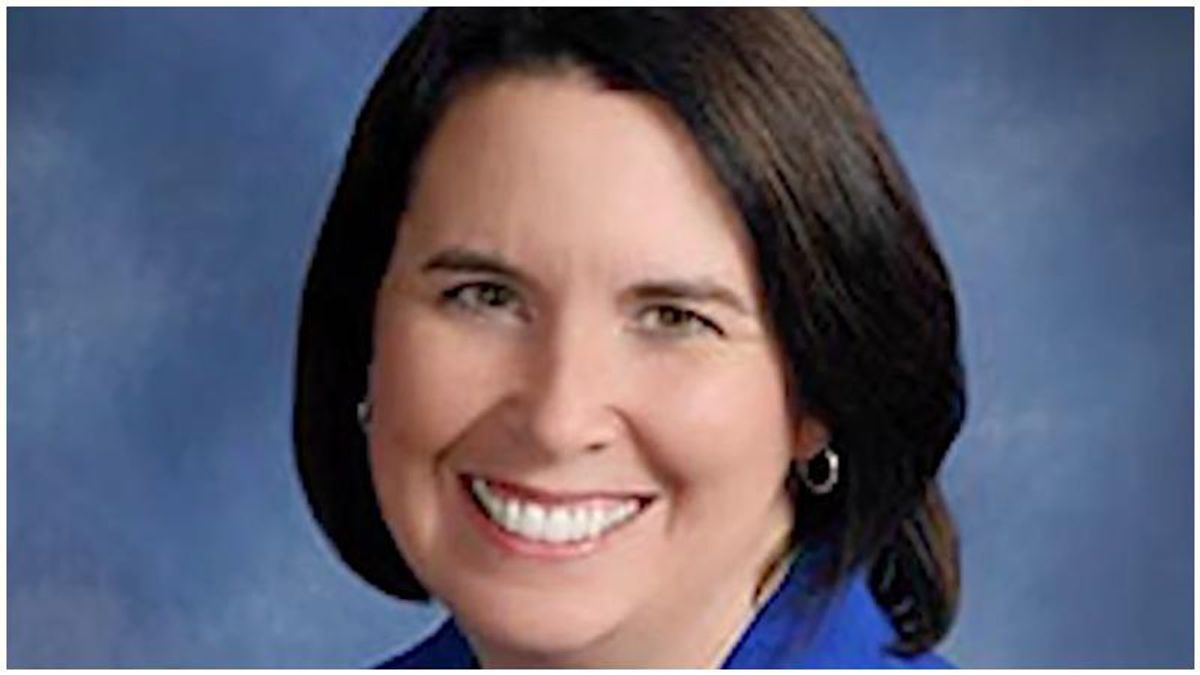 "Stargel temporarily postponed the Florida Senate bill on April 20, and the measure was considered dead. Instead, part of the bill was hastily tacked on as an amendment to a bill about charter schools," the Miami New Times reports. "Ignoring impassioned pleas from trans-rights groups and Democratic lawmakers, the Republican-dominated legislature passed the bill on April 28, including the transgender-athlete amendment."

Now, one of those speaking out against the bill is Stargel's own daughter, Laura, who published an op-ed in the Orlando Sentinel this Tuesday saying that excluding transgender children from sports "will exacerbate feelings of discrimination and severely impact their mental and physical health."

"In 2013, the Florida High School Athletics Association developed a process to review transgender students' requests to play on teams that match their gender identity. Since then, only 11 transgender students have petitioned the FHSAA to play," she wrote. "Nevertheless, the Legislature dedicated significant time to eviscerating that policy and replacing it with a blanket ban. That is time and resources that could have been used to focus on unemployment, health care or the housing crisis in a pandemic."

"The scope of this bill is massive, stretching to include kids in middle school and intramural sports, effectively erasing opportunities for transgender children from puberty onward," she continued. "We should not be making these young people choose between a sport and their identity, especially in areas of sport for participation rather than competition."