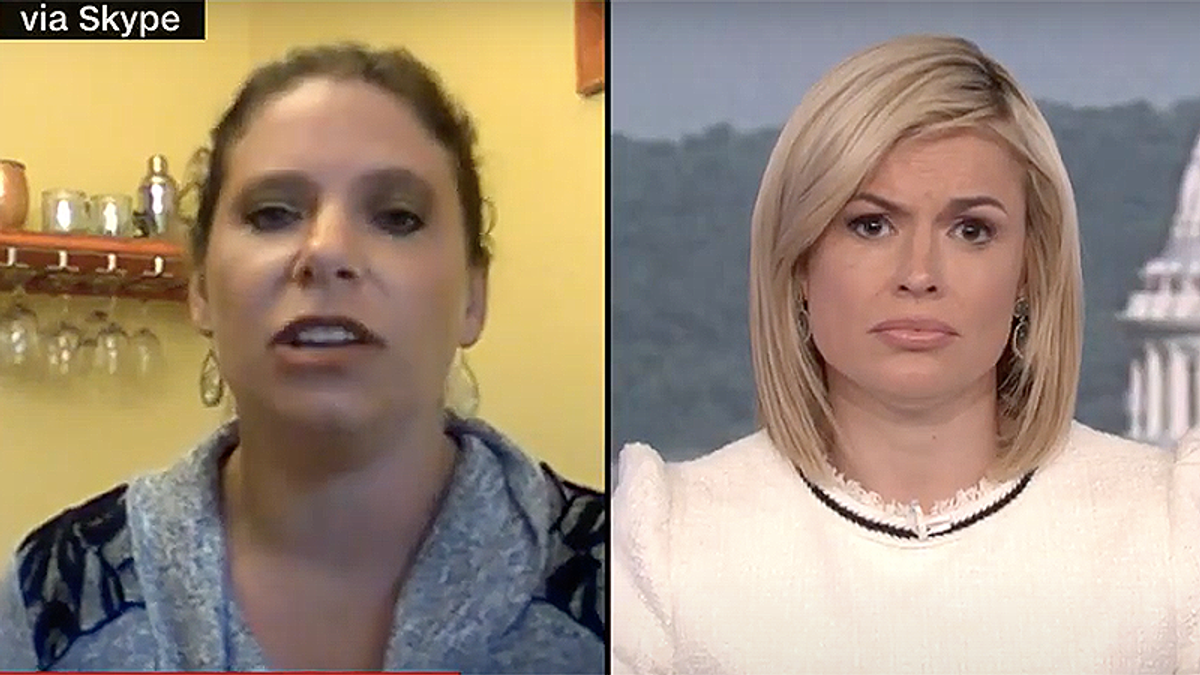 Speaking to Pamela Brown, a group of workers at a Houston hospital sued that they shouldn't have to get the COVID-19 vaccine to care for patients. They lost the case.

Nurse Jennifer Bridges is the lead in the lawsuit against the hospital. She explained that they intend to take the case to the Supreme Court, despite the harsh criticism from the local court judge who ruled this week.

In the court case, Bridges and others argued that forcing them to get the vaccine violates the Nuremberg Code, which outlined rules and regulations outlined in the United States of America v. Karl Brandt one of the first trials after World War II.

"Equating the injection requirement to medical experimentation in concentration camps is reprehensible," the judge wrote.

Judge Hughes also argued that Bridges and her co-plaintiffs "misconstrued" the law and "misrepresented the facts" of vaccination, particularly the claim that it was some kind of forced experimentation given that the drug has already been approved by the Food and Drug Administration after voluntary clinical trials.

Bridges said that she still defends that statement.

"We're not going to say this is nearly as big as the Holocaust was," said Bridges. "At the beginning, the way they made people have trials and injections, medications, procedures against their will. This is pretty much what they're doing right now. They are having -- forcing people to take a shot when they don't want to and they're not giving the proper, informed consent. Nobody is told the risk factors before getting the injection. "

Brown interjected saying, "you realize that there is no comparison here to the Holocaust, right? They held medical experiments on people and some died, some -- it was painful, it was awful. How could you even compare it to that?"

She then falsely claimed that the vaccine causes miscarriages, which has been proven to be incorrect. Plenty of women who were pregnant got the vaccine without any problem and there was no statistical increase in miscarriages, Dr. Abdul El-Sayed, who is an epidemiologist and public health expert. He compared it to assuming that you miscarried because it rained.

Dr. Marc Boom, president and CEO of the Houston Methodist Hospital, explained that because their hospital deals with vulnerable people who might not be able to get the vaccine because of a compromised immune system, that their staff has a duty to protect those patients.

It's a complicated legal question because the Supreme Court has already said that a company can dictate the healthcare of the employees when it decided that Hobby Lobby could refuse to provide birth control pills to employees. Presumably, a Methodist hospital could similarly require vaccines to work around sick people. It's unclear how it will work in court, but the first judge was certainly furious at the Holocaust comparison.