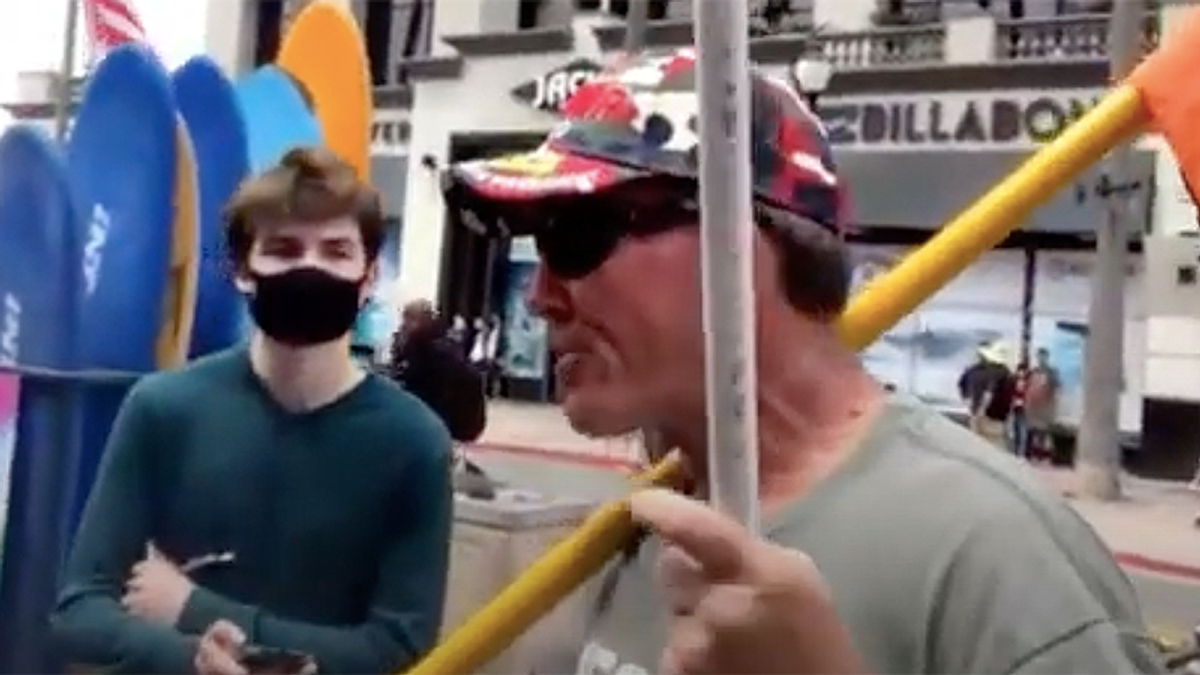 As one Huntington Beach, California man explained, the vaccine is made of baby parts. It's unclear how he came to that conclusion, but it's remarkably similar to conspiracy theories from the 1990s that said beverages were made from dead babies. Snapple, Pepsi and others were part of the bizarre conspiracy. It harkens back to the 1973 film "Soylent Green," which predicts that by 2022 America will enter an ecological dystopia in which overpopulation leads humans to create a tasty wafer that converts corpses into Soylent Green.

Like Snapple, the COVID-19 vaccines aren't made of people. Pfizer and Moderna use pieces of genetic material (mRNA) to create the vaccine and don't include "live" versions of the virus, as GoodRX explained. The genetic material isn't from baby parts.

"The mRNA is produced in laboratory equipment (not in live cells), using the genome of the novel coronavirus as a template. Once the mRNA is in your body, your own cells can use it to make harmless models of the spike protein," said GoodRx.

As the CDC explained, mRNA vaccines "teach our cells how to make a protein—or even just a piece of a protein—that triggers an immune response inside our bodies."

Still, this man loses his mind over baby parts and claimed all Black Lives Matter donations go to Joe Biden.

See the video below via @JLeeQuinn

Apparently the covid vaccine is made with dead babies. Sounds a lot like that old Snapple myth www.youtube.com