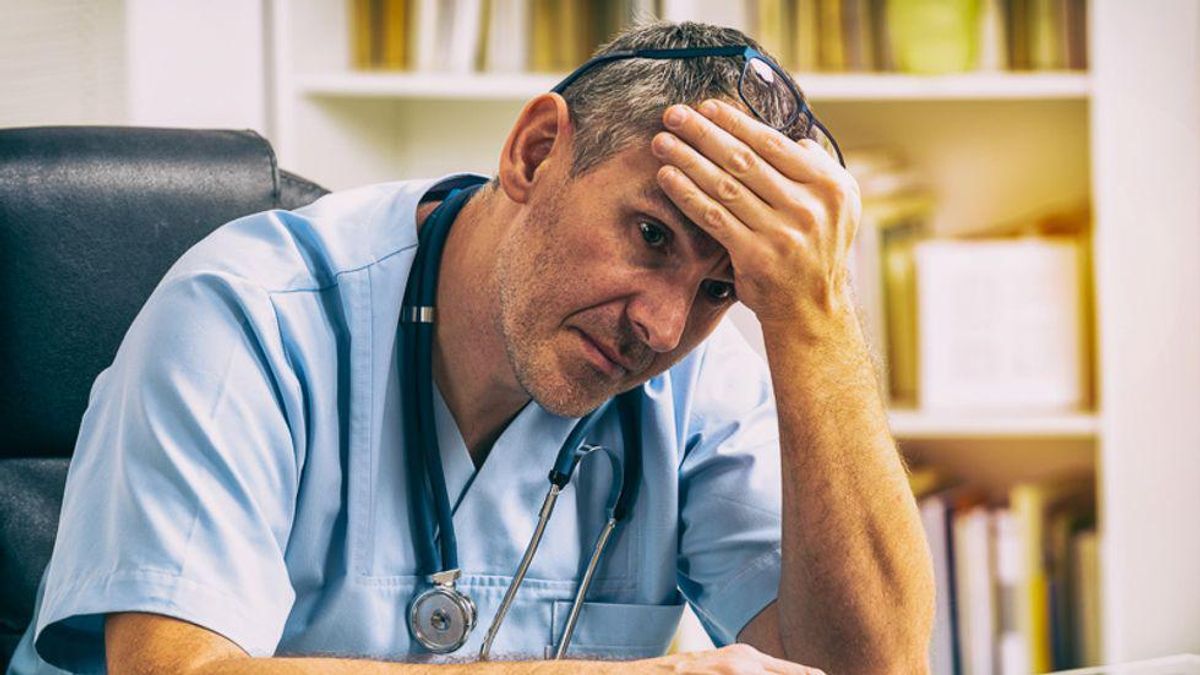 The British newspaper The Mail on Sunday reports a paramilitary group of anti-vax veterans disbanded after being infiltrated by the newspaper.

"Veterans 4 Freedom (V4F), which comprised more than 200 ex-Servicemen and women, used the encrypted messaging app Telegram to discuss violent insurrection, including attacking vaccine centres and targeting employees," the newspaper reported. "The sinister group planned to portray itself as a law-abiding organisation by marching peacefully on Parliament on Wednesday wearing Service 'headdress.'"

The group boasted about having 16 operational "cells."

"V4F's formation followed the revelation earlier this year that at least 16 members of the Armed Forces have been referred to the UK's terrorism prevention programme – in the majority of cases because of concerns about far-Right activity. The group has drawn comparisons with the American amateur militias that stormed Congress in January," the British newspaper noted.