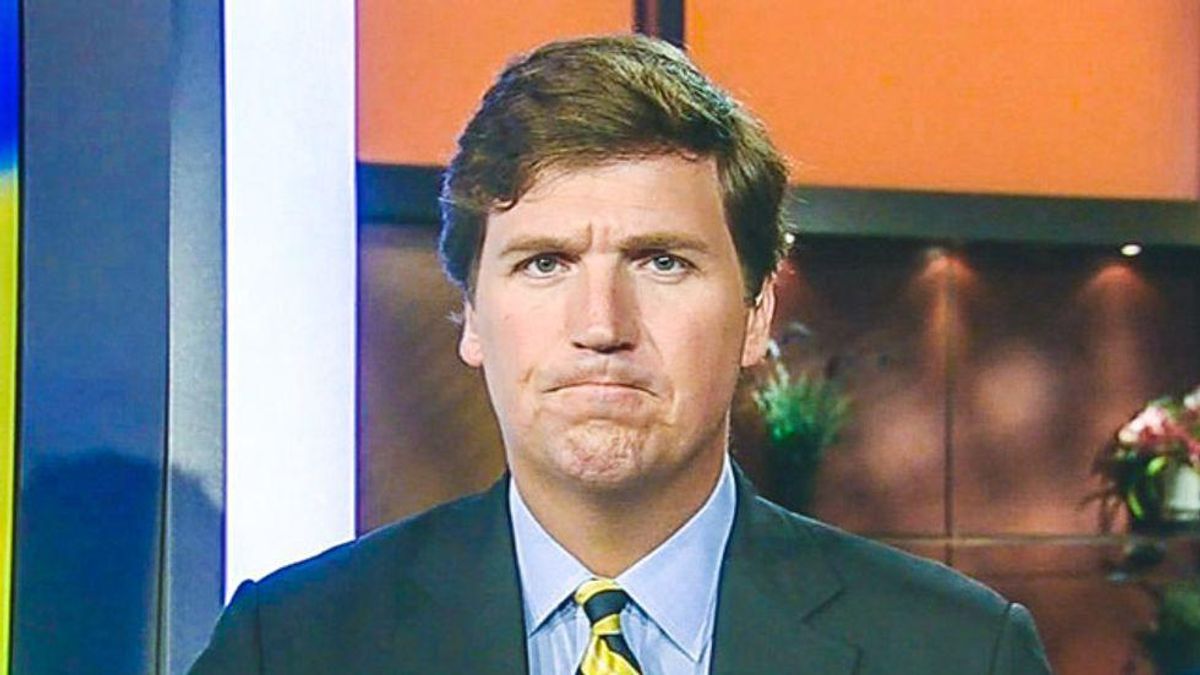 During a news conference on Thursday, Cox said that anti-vaccination messages are "harmful" and "certainly not helpful." He also said that the state, which has a very low vaccination rate, has seen a surge in cases in recent weeks.

Cox, a relative moderate who has often taken his party to task for culture war panics, added that, "We have these talking heads who have gotten the vaccine and are telling other people not to get it. That kind of stuff is dangerous, it's damaging, and it's killing people."

Right-wing sites have taken to attacking vaccination efforts, focusing particularly on President Joe Biden's proposal to have volunteers go "door-to-door" encouraging people to get immunized for COVID-19. Newsmax host Rob Schmitt even proclaimed at this year's Conservative Political Action Conference that vaccines are "against nature" and suggested that a certain amount of people are meant to be killed by disease.