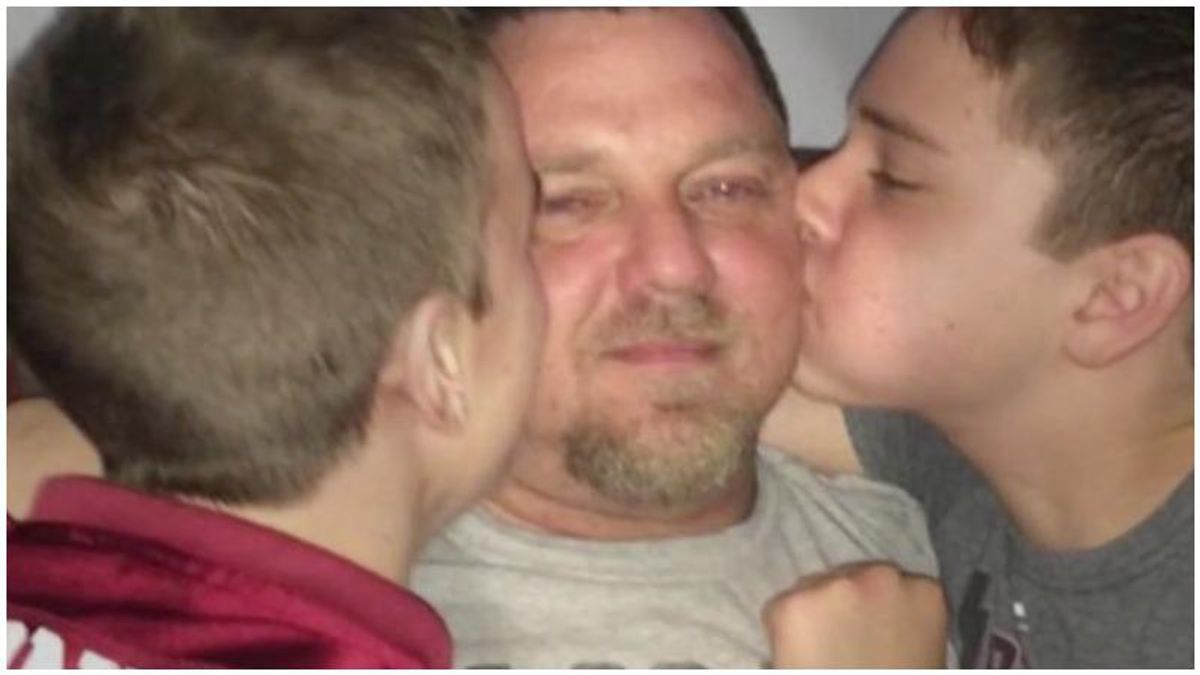 Michael Stevenson of Oklahoma City moved to Florida a few year ago for work, and it was there that he contracted COVID-19, which ultimately killed him. His wife, Melinda Young, told KFOR that "a shot would have saved him," but he held onto the belief that the COVID vaccine was a government conspiracy.

"A lot of people think the shot is how they were going to track people, [that] the government tracks people or they're trying to take too much control," Young said.

Even after Stevenson's own father died, he still resisted getting vaccinated. Two months after his father's death, Stevenson found himself in the hospital.

A week and a half after being admitted to the hospital, doctors asked to take Stevenson off the machines that were keeping him alive. Young granted them permission. Now she says that saving lives can be Stevenson's legacy.

"We promised he would not die in vain," she said. "No one that we can touch will go through what we went through because no one deserves it."

Watch KFOR's report on the story below: