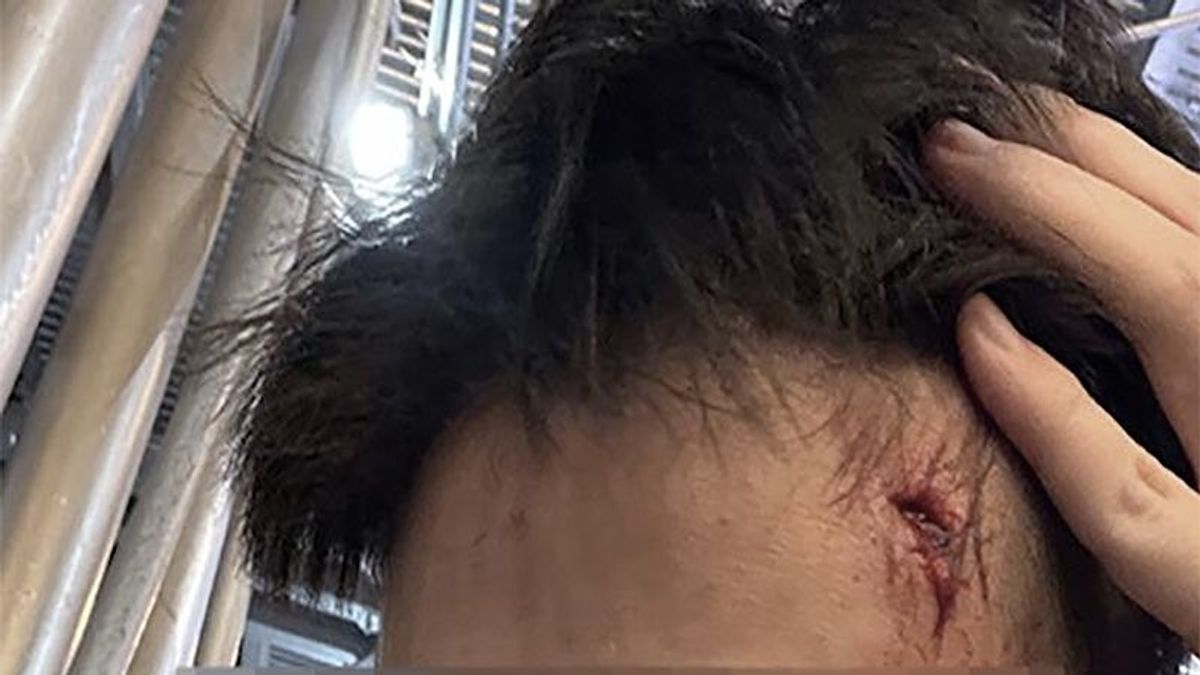 In an interview with WABC, an Asian woman who was beaten with a hammer by an anti-masker is speaking out.

According to the woman, who only wants to be known as Teresa, had dinner with a friend in the Hells Kitchen neighborhood in Manhattan. After dinner, the friend was concerned about walking to the subway alone and Teresa agreed they'd walk together. That's when they spotted a white woman, approximately 5'9", dressed in a black t-shirt and jeans, along with a hammer. They tried to walk around and past her quickly, but the woman stopped them.

"Take off your f*cking mask!" the woman said. She ultimately struck Teresa in the head with the hammer sending blood gushing from the wound.

Teresa said she tried to fight back and grabbed the hammer away from the woman who then left the scene.

The incident unfolded in front of a large window to a restaurant where patrons witnessed everything, including the attacker.

"Teresa needed seven stitches," reported WABC's CeFann Kim said. "She was born in the U.S. but had gone to Taiwan during the pandemic. She came back last month but her mother did not want her here because of the anti-Asian hate crimes. Her friend had asked to walk her to the subway fearing for their safety, and that is when this happened."

Police are investigating it as a possible hate crime.

See the full report from Kim at WABC below: